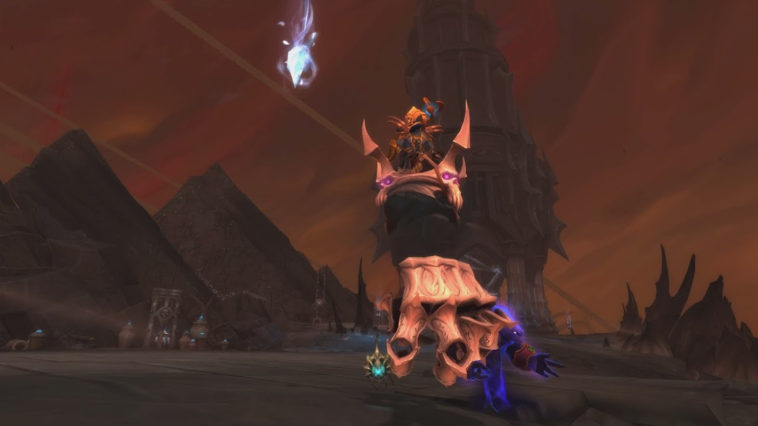 When’s the last time you’ve played World of Warcraft? If you’re reading this, you’re either playing everyday, or came back from a really long break to try out the Tormentors of Torghast event. That’s great and all, but let’s get into the real details, so you’ll know how to get yourself one of the big skeleton hands, also known as the Chains of Bahmethra, everyone’s been riding around lately… Shall we?

How To Get The Chains Of Bahmethra Mount – World Of Warcraft

To get the Chains of Bahmetra, you’ll need to kill one of the Tormentors and get a Tormentor’s Cache.

The Tormentors event can be found in the Maw once every two hours. A bar will appear and you’ll have to defeat a lot of minions in order to fill that bar.

Once the bar is filled, the boss will spawn. There are 15 different bosses for this event, though they give you the same reward.

After you’ve finished off the boss, loot it and you’ll find a Tormentor’s Cache. When you open it, you have a really low chance of getting the Chains of Bahmethra mount.

Unfortunately, you’ll only get a single Tormentor’s Cache per week, so even if you beat the boss again in 2 hours, you’ll just get the other normal rewards.

Fortunately though, you will always get a Warped Phantasma from the cache that you can give in for a reward to Ve’nari.

Worst case scenario, you’ll get the mount in a few weeks. Otherwise, try with alternate accounts to get as many caches as you can and you might get it. 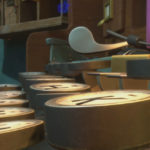 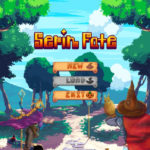