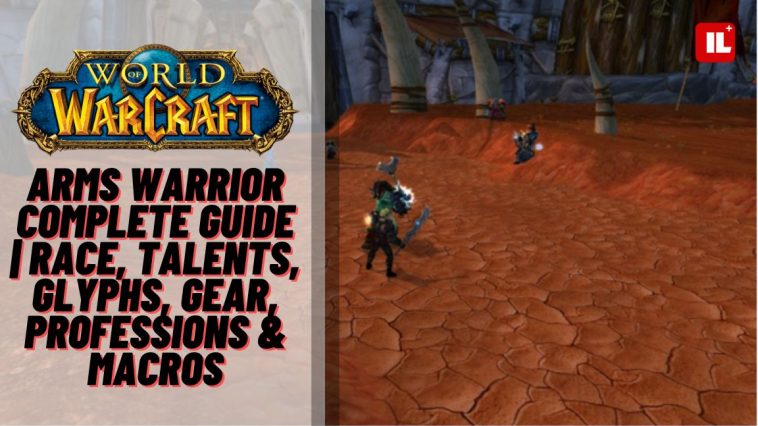 The Arms Warrior is a monster class and became the best melee spec in the game. It deals a lot of damage and has an outstanding offensive toolkit that can destroy any opponent. In this guide, we will show you how to set up your Arms Warrior properly so that you can beat anyone.

For Alliance players, humans will be the best so far. He will survive as a PVP Medallion, meaning you can equip two damaged trinkets. Having an extra trinket slot allows you to gain massive pressure in all situations. The best trinkets are the “Mirror of truth” and “Darkmoon card: Greatness.”

For the Horde, the story is the same as it always, with Orcs being the best racers. Being able to reduce stun effects makes them op against the majority of metacoms. This can outweigh humans in some matchups.

Of course, you can’t play Arena without proper talent build. We will cover what you should be running. This tree contains a strong amount of passive talents. You should be wary of your weapon specialization, and you should be choosing between a mace, sword, and axe, depending on what is the best weapon that you have.

In Arms, Warrior has one mandatory major Glyph, which is the Glyph of the mortal strike. This increases your pressure all the time on one of your main spells, making it a default pickup. The second choice will be the Glyph of overpowering. This is great against any melee specs and hunters since it allows you to damage through Perry. The third talent will be Glyph of rending. This helps manage your global easier when playing arena games that aren’t over too fast. As for the minor Glyphs, you will use the Glyph of Bloodrage, Glyph of Charge, and Glyph of Battle.

The gear at the start of the season needs to look like this. First off, you need to get your four-set bonus by picking up the Savage Gladiator Helm, shoulders, chest, and gauntlets.

PVP Gear will be a priority at this stage. You are picking up seven pieces overall from Arena. Your chest piece will be a tier piece from raiding. The other five gears will be from early game raids. The weapon will be your most significant DPS increase, and the second ring could be found from the auction house or raiding.

The best profession in the game for Arms Warrior is Jewel Crafting. It allows you to bolster your resilience with its gems and help add to one of your best stats as an Arms Warrior.

Let’s start with the focus macros, and you should have these five spells to have the focus for targets. Focus macros are the best for reactive spells, these are all high-priority macros, and we recommend you use them in every game. Next, intervening macros will be in your interest. You can intervene with your partner on time without manually targeting them. Finally, depending on your preference, you can have player name macros or parties 1 and 2.

This is all you need to know about the Arms Warrior WoTLK guide. Follow the guide to be one of the best in the game. Hope we answered your questions. 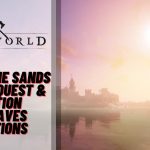 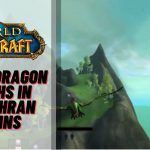