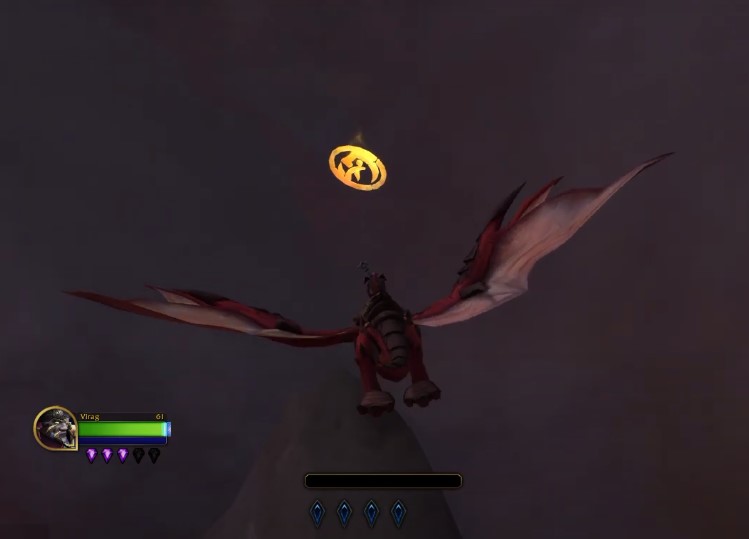 WoW Dragonflight has been out for a while now and it has players old and new come to the game once again. The old sleeping giant of an MMO which was in a slump for a couple of years now has finally risen up and only time will tell if the momentum is enough to keep the once biggest MMO in the world stay up. The Dragonflight expansion gives the player a new world to explore, a new story to experience as well as new races, classes and a new mount riding mechanic. In this guide we’ll show you where to find one of the Dragon Glyphs which can only be obtained with the new flying mechanics of the expansion.

Dragon Glyphs in World of Warcraft Dragonflight are things you can collect all around the new area of the game. Most of these glyphs can only be accessed through the new dragonflight mechanic. Some of the glyphs can be easy to find, while others are quite hidden.

A few of them test your patience and mastery of the new mechanic and in this guide, we’ll show you one that makes you reach for new heights, metaphorically and literally.

Your starting point should be the highest point next to the peak, which can be found south of the Wingrest Embassy. You can start anywhere else if you find somewhere you’re more comfortable with in trying to get to the peak.

The way to get to the top is to use your dragon mount to get to the peak. Sounds easy enough, but as soon as you try, you’ll notice your dragon doesn’t have enough juice to get to there in one flight. Use the many areas around the mountain as resting points to get your mount up and running again.

Once you’re out of juice, rest up and go up again. Repeat until you finally get to the top and get your glyph!

Congratulations you now know where to find the Dragon Glyph Scalecracker Peak in World of Warcraft Dragonflight, now go out there and scale that peak yourself!

Many thanks to WoW Guides for showing everyone where that Dragon Glyph is, if you need more information on the subject then go check their video out here: Dragon Glyphs Scalecracker Peak WoW 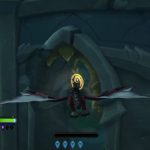 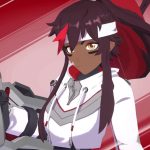