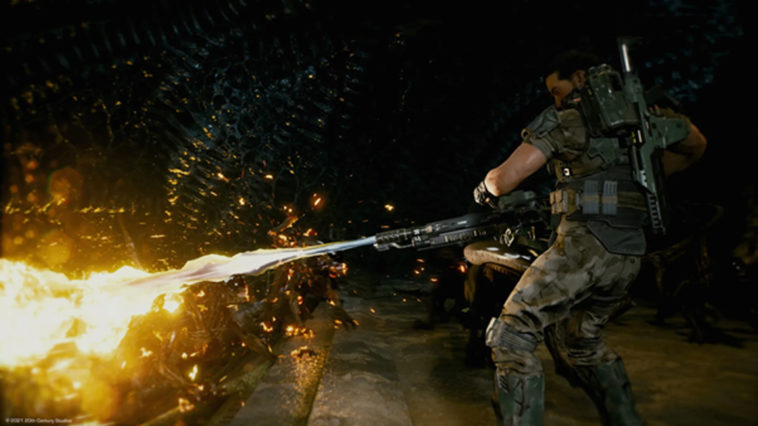 Killing aliens is alright, I guess, but burning them into little pieces of roast beef is a whole new experience altogether! Now, Aliens Fireteam Elite will offer you the opportunity to defeat the trademarked aliens in many fun ways, but there are other things that happen in this game, on the side, that could be considered boring. That is, collecting intel. Since you probably don’t want to look around the place a lot in an action game, I am here for you and will show you exactly where you can find all the intel!

All Intel Locations – Aliens Fireteam Elite: The Gift Of Fire

In total, there are 9 log files that are considered intel which you’ll have to collect in order to get a little trophy.

If that is something you wish to do, here are the locations where you can find these logs:

That’s where you will find the last log file. 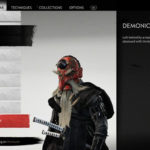 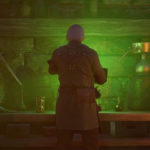