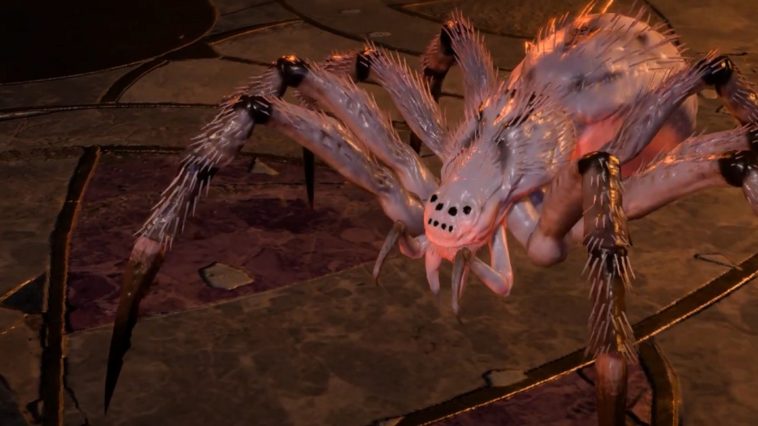 The Spiders are talking amongst themselves, discussing the Spider Queen, Lolth. Use this guide to learn how to speak with the Murmath Spiders. This guide will also tell you which choices you need to make during the dialogue.

The spiders can be found on the Underdark, Grymforge. Drink a Potion of Animal Speaking and approach the spiders to start the conversation.

As the spiders speak among themselves, there are multiple dialogue choices that you can choose. The first set of choices will give you an option to recall your learnings about the Spider Queen. You need to roll for Religion on this and success will give you a new choice for the next set of dialogues.

If you are successful with the Religion choice, you will get the 1st choice which says that harming one of your kind is a capital crime. Choosing this will immediately instantly make the dialogue successful, with the spiders leaving. 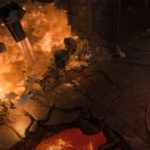 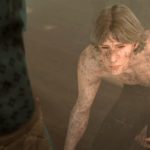