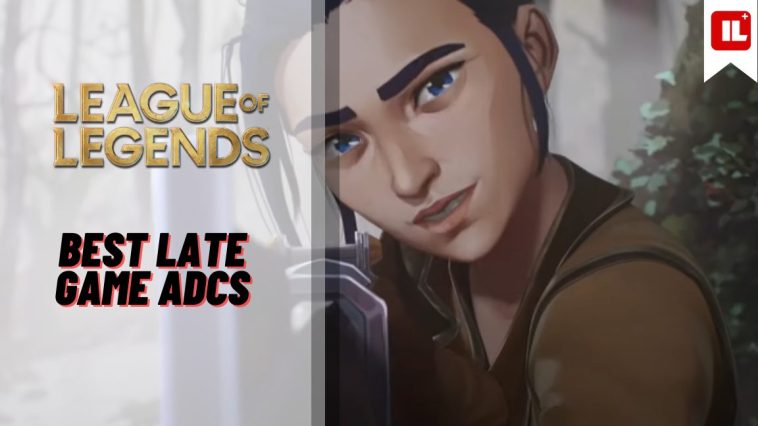 When it comes to the late game, most ADCs shine. They become the primary target of the enemy team due to their long-range AD. Most of the time, the enemy team who loses their AD carry first will lose the fight entirely.

Even though they can be vulnerable, their AD in the late game is crucial. Some ADC champions are better than others when it comes to late gameplay. You can find the list below.

When Late Game comes in League of Legends, your positioning as an ADC is crucial. Getting caught by the enemy can easily make you lose the game or put your team behind. 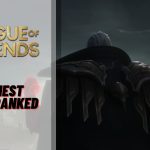 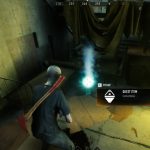