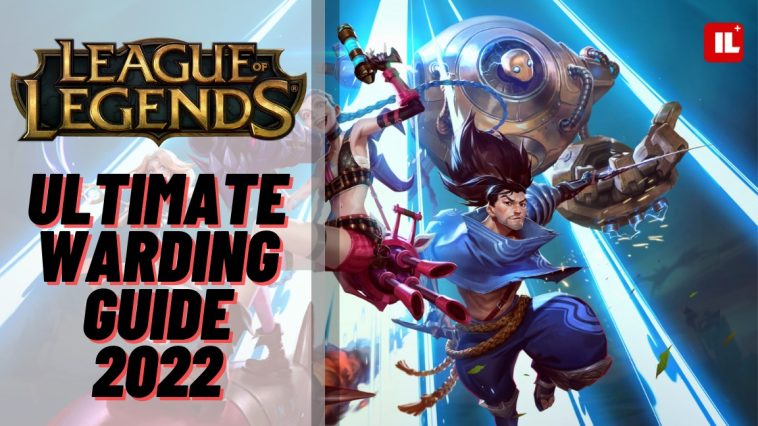 The most important thing that can lead into getting a decisive victory are the supports. If you are like me and play as a support the biggest thing in the game are wards. One might ask where are the best warding spots in 2022 of LoL? Well, let’s find out.

In League of Legends, vision control is crucial to winning. Just placing wards anywhere will not get you anything. You have no notion of how to plan for your enemy’s actions if you can’t see them. As a result, having your vision in the correct places at the right times may make or break a gank, an objective, or even a whole lane phase.

This comes at the very beginning of the game and in lots of players’ opinions are the most crucial. The beginning impacts the whole game unlike anything else(especially if you’re playing with randoms). As teams leave the base, they usually select whether to attack or set up a spread to cover the Jungle’s gates. Regardless of whether the teams fan out or invade, it’s standard practice to try to sneak into the opposing Jungle and drop wards.

This basic coverage will keep you safe and alert you whether the opposition Jungler is attempting an early Dragon cheese or taking a Scuttle. When playing from the Blue Side, having one of your Pinks in Tri Brush is good since it keeps your Jungler’s safest lane approach free. This Pink should usually originate from the ADC. (Yes, ADC Mains, if you have the gold, get a pink.) The pink of the Support may therefore be utilized to regulate vision in the lane. This is especially useful for Supports who are more lane-oriented and have fantastic tools for engaging battles (hooks/roots/snares) from afar.

When you consider things from the Red Side’s perspective, Tri Brush isn’t actually necessary to ward unless you’re under turret pressure. When you play from the Red Side, your laning phase is usually safer because the opponent has fewer ways to gank you because they must travel towards your side of the map. As a result, this place is usually only warded when you’re under duress or in danger of getting doved. Getting a ward in the curve brush that enters your Jungle at the Blue Buff is also a strong defensive ward that will warn you to a potential dive situation while also assisting your Jungler with resource trading with their counterpart.

Wards in the lane brushes are helpful for preventing ganks on your Mid Laner; they’re similar to river brush in Bot and are the most basic ward position. The wards that run along the Mid Lane walls are useful for catching pathing and oncoming ganks, but they can also be accessed safely from the brushes/opposite side. The wards at Blue Buff, as well as the areas between Wolves and Mid, frequently demand the assistance of your laner or jungler. Players seldom check the thicket between Mid and Wolves in the early game, thus it’s a fantastic position to Pink to watch the Jungler’s pathing. You also cover locations where Champions like Fiddlesticks, Kayn, and Zac prefer to play when combined with a Raptor ward.

The Green wards protect frequent approach angles for attackers approaching Herald/Baron from the lane or within the Jungle. When battling in the region, the Pinks are used for direct pit control/river control. In Herald, you’ll frequently ward the pixel Brush, push Shelly towards it, and battle closer to the Mid Lane to allow your Mid Easier to join you. In Baron’s situation, controlling the pit is crucial, as the pixel brush coverage prevents opponents from approaching you from both sides of the principal river entry.

Your wards surrounding Dragon are solely dependent on the size of your window. Your most important wards are located near the river’s entrances. You can capture the wards surrounding Red or Blue Wall if you have a numerical advantage or are capable of rushing in and out, but you should not sacrifice your life for these wards. In Solo-Queue, whoever takes the goal is usually determined by who has the most individuals there or who arrived first.

This is where you have will to improvise mostly. See what your team has and use your experience to decide where it might be better to ward of against certain enemies. On example when warding against a Jungler like Evenlynn, the most important advice is to place wards exactly on top of her camps after she reaches level 6. As she clears camps, she is forced to unstealth, therefore this is the easiest method to figure out which side of the map she is on.

Wards protect your flanks, transition between side lanes, and are pressed against the opponent based on the amount of pressure you can provide. Keeping these areas cleared is also important since the opponent will want to clear these angles in order to catch a pick/approach via them. Furthermore, vision dominance of these locations offers you a transition edge towards the neutrals, Dragon and Baron, who will terminate the game in the latter phases.

A huge thank you to BioFrost from the Dignitas team to provide his years of experience and tons of winning knowledge for these best warding spots. You can check him out on his YouTube channel here. 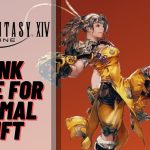 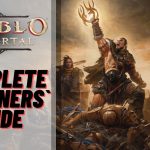