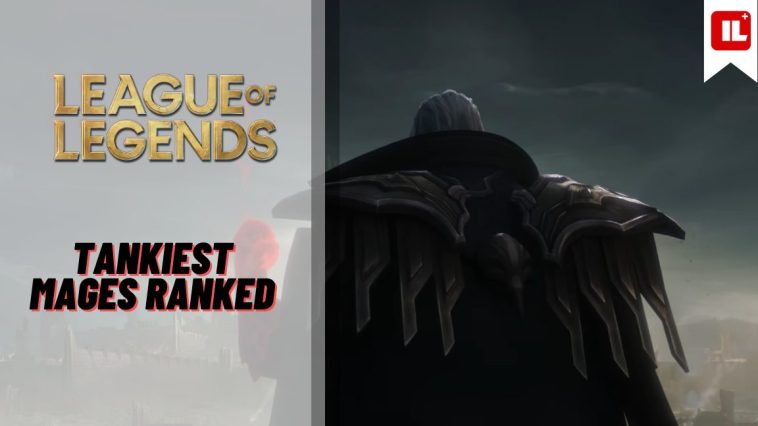 Mages in League of Legends can deal a lot of AP damage or magic damage in the game. Most of the time, they can one-shot champions or burst champions using their skills. However, some mages like Cassiopeia can provide a more consistent, sustained AP damage throughout the fight.

However, there are some Mages in League of Legends that can become tanky and absorb damage while dealing damage as well. You can see them on the list below.

Mages mostly stay in the midlane. However, champions like Veigar can go on Bot or as a support due to his kit. 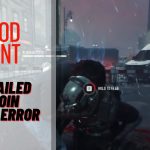 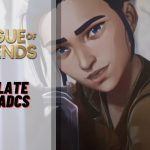