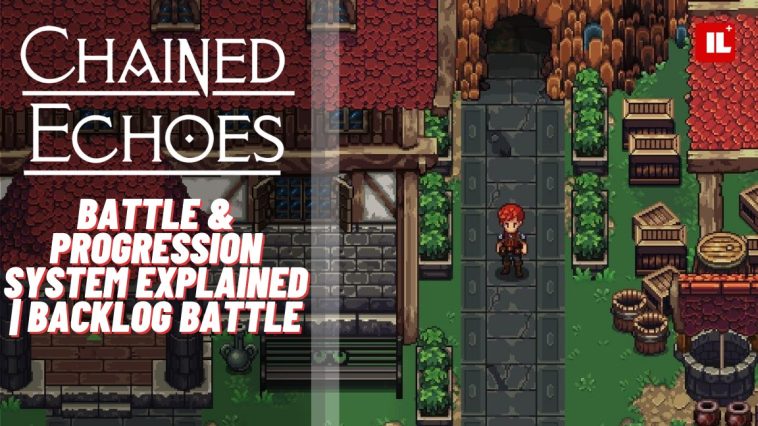 Getting into battles is almost an activity that you will be doing most of in Chained Echoes. That is why in this guide we shall be going over the most important things that you need to know about combat so that you are able to become a better overall warrior. Let’s get started.

The most important thing that you should know when battling is the Overdrive. This can be seen in the top left corner of your screen. It is basically a bar that can either fill up or decrease.

It is a bar that has 3 designated areas marked with different colors. There is a yellow, green and red and in that order. There is also a white cursor that is displayed underneath.

The goal of this thermometer is that you will want to stay in the green area as much as possible. If you reach the red area, the one on the very right, you will receive a lot more DMG than usual. When you shall be in the middle, as shown in the picture above, you will actually increase the DMG that you will be dealing with.

You can see the skills and how much they increase or decrease the white cursor. You can know before you start using them. So if you are in the red, use a skill that decreases your Overdrive and so on.

Sky Armor has an overdrive version as well. You shall need to be in the very middle with the Sky Armor because there will be red areas on the right and on the left now. Meaning that you should be very careful with all the skills and attacks that you are casting.

You will have arrows pointing to the left or right depending on the current Sky Armor’s Gear setting that you have. You can change your gears once per turn.

This is how you can better understand the Sky Armor that you are using. Make sure to have the correct set of Sky Armor to be better in combat.

Do not worry if you spent precious resources because in the next battle you will be able to use them again from the very start without any issues whatsoever. Also, you will always have the option to retry battles. So just go crazy!

SP is something that you get after every battle and fight. Each character will get a certain amount of SP depending on how much success they had in the battle. This SP pool can be used to upgrade any active or passive skills of your characters.

No matter what, you will always want to have your gear fully upgraded so that you can get the most out of the SP and actually level up and become better with your characters.

Getting new types of skills is something that you will want to focus on. You can have many types of choices when it comes to getting more and more levels. Keep in mind that upgrading these skills also gives you stat boosts.

Those are the most important things to know about the Battle and Progression system. We hope that this guide has made it much clearer. A big thank you to Backlog Battle from YouTube. Check him out for more details if interested. 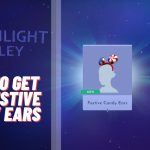 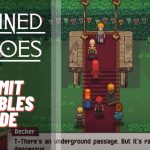