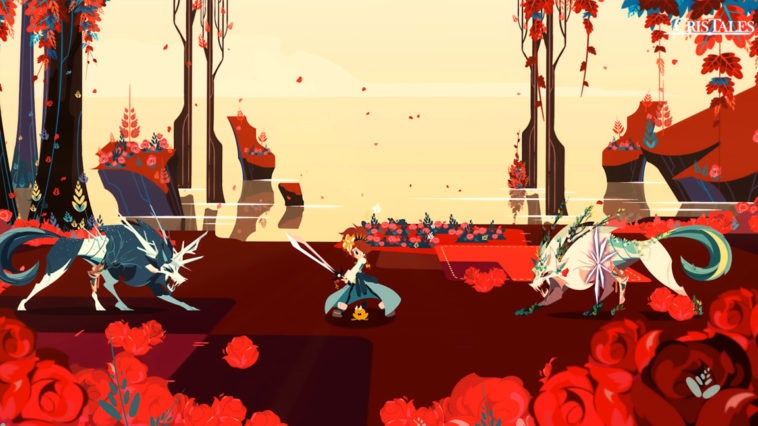 We have all seen the death of a character in a game and thought that we did everything to save them, but it was pointless. There are so many games that trick you into thinking you have a choice in the outcome of random characters’ deaths. But Cris Tales does not do that. If a character dies, it is your fault, and only your fault. So, Rysa has died, huh? I hope you have another save file cause we’re going back and fixing this. Here are some strategies to save her.

How To Save RYSA in Syncorax Boss Fight – Cris Tales

Now, if you’ve experienced the fight, you know how hard it is to defeat Rhallus while she is healing using Rysa’s health.

You might have tried a strategy which seems really wise. By that I mean healing Rysa, while damaging Rhallus.

Unfortunately, this tactic does not work for everyone, since it could take you a seemingly endless time to finish her off, and Rysa would still probably die.

There are two ways to defeat this boss and save Rysa in Cris Tales:

I know, I know. One option is incredibly unhelpful. I mean, it’s incredibly obvious and you would have tried it by now.

The other one sounds a bit complicated but is actually extremely easy.

Just defeat her in this form, no need to hurry or anything, since she isn’t very sturdy, and you will see the event in which the gang saves Rysa. Easy work, right?

Now, when you get back, you can choose to upgrade the museum, the university, or both. It won’t have huge effects on your experience, but any bonus is welcomed.

READ NEXT : New World: Where To Find Azoth 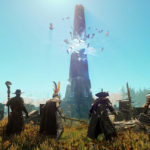 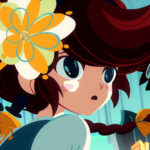