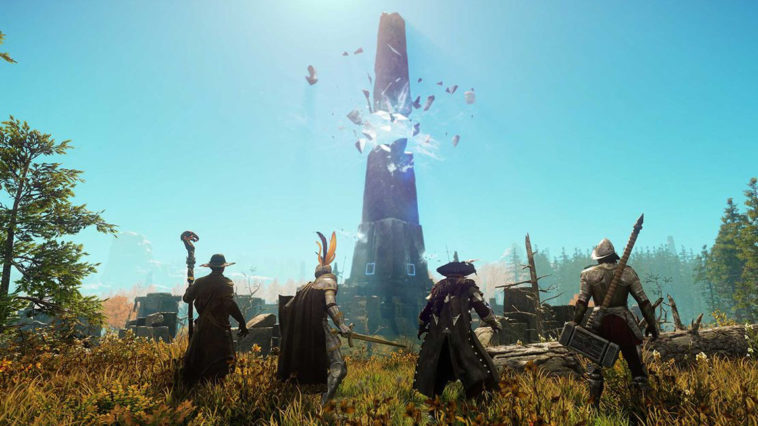 As New World is getting only great reviews from the gamers all around the world, you might want to get into this beta to experience the game as soon as possible. If you have, that you must have realized that, if you don’t fast travel, it will take you a really long time to get from one place to another. Fortunately for us, there are a lot of fast travel points on the map. Unfortunately for you, we need to use a resource called “Azoth” to use fast travel.

Where To Find Azoth – New World

There are not many ways in which you can gain this very rare resource. Azoth, at the moment, has only two ways in which it can be found:

If you go to do the quests, you have a chance of receiving 20 Azoth when finishing them. I know, that is almost nothing.

The limit for Azoth is 1000 and you need around 50-100 Azoth to fast travel if you have a light amount of items on you. So, we must find other ways to get this resource.

After you pass level 20, which you can do by following this guide, you can get into high level areas which have bigger and stronger enemies.

These high level enemies have a chance of leaving Azoth as loot, but, again, it won’t be much. A maximum of 20. So, grinding is a natural part of this MMORPG.

Now, obviously, you might not be very enthused about the idea of grinding on and on for Azoth. There is also a rumor for us lazy players that there is a quest that will get you 1000 Azoth instantly.

It is in Monarch’s Bluff settlement and it will take you to and innkeeper in First Light. This guy will stack you up to your Azoth limit and you can start traveling like crazy.

Azoth is also useful for crafting items, so find this rumored quest and get yourself an abundant amount of Azoth. 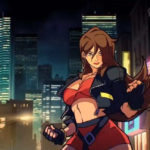 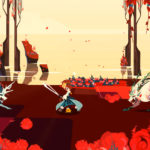