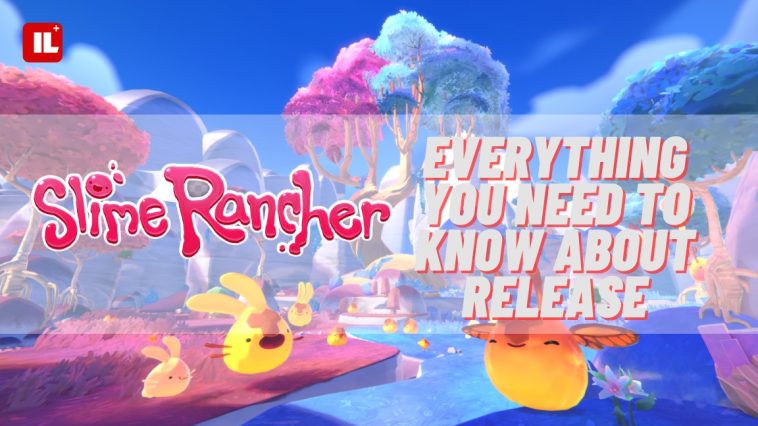 In this one, we will be talking about the latest news directly from Nick Popovich himself!

Rancher 2 – Everything You Need To Know About Release

Recently the developer Nick Popovich has answered a trivia of questions on his Twitter and Reddit accounts. These answers are very good when it comes to quenching the thirst for our excitement about the release of Slime Rancher 2.

He started by talking about how Slime Rancher started in 2016 and until right now it had over 15 million players! The first Slime Rancher was also released in Early Access like this one and they learned a lot from the previous launch.

When Will Slime Rancher 2 Be Released?

He went on talking and the conclusion was that the game will be released on the PC and Xbox, also in Early Access on Epic Store and Steam in Fall 2022. They will update this answer as something changes along the way. But as of right now, it sounds pretty good! We are not that long off.

It will be available and accessible on Day 1 on Game Pass too.

What Can We Expect In The Early Access / Game Preview Launch Of Slime Rancher 2?

Slime Rancher 2 will enter Early Access/Game Preview with a large environment to explore, several slimes to gather and mix, and an introduction to the game plot and the mystery surrounding Rainbow Island.

It’s a significant graphical improvement over the original, and all of the stuff that’s presently accessible is in a highly polished form. It should provide a solid introduction to the new world they’re creating, as well as a nice starting point for the features they will be adding later in development.

However, because the game is under Early Access/Game Preview, it will be unfinished upon launch. It will not contain all of the features, slimes, locations, goods, plot, and so on that, the complete game will have.

They have taken great effort to guarantee that Slime Rancher 2 will always seem pretty whole and worth playing at any time in its development, but if you want to go through a game in its entirety at once, you may simply wait until the whole game is published at a later date.

How Often Will You Update Slime Rancher 2 With New Content?

Before Slime Rancher 2 leaves Early Access/Game Preview, many free updates will be issued. However, no firm dates have been set for further upgrades. This provides their development team with the most time and freedom to guarantee that new upgrades perform as well as possible.

What Will Be The Price?

Can You Preorder Slime Rancher 2?

Slime Rancher 2 cannot be preordered on storefronts because it is in Early Access/Game Preview.

PC Requirements – Are They The Same As The For The Last Game?

They are presently focused on making the game a wonderful single–player experience and have no plans for multiplayer at this time. Slime Rancher’s mechanics also make multiplayer a very difficult prospect at the quality level we anticipate from Monomi Park. Anything is conceivable in the future, and if our intentions alter, they will notify the community.

He went on to talk a bit more about some stuff about the game, but we think these are the most important things.

If you do want to keep up with the daily development of Slime Rancher 2, the best method is to keep following us because as soon as they release some news, we will be the first to cover them!
If you want to check out his Reddit Post, you can open it here. 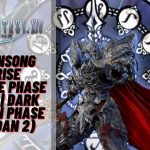 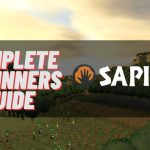