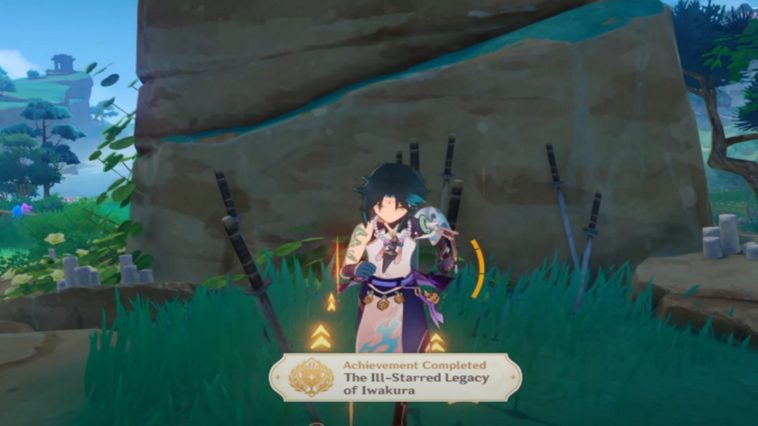 There are a lot of hidden achievements in Genshin Impact in the new Enkanomiya region, you will find a Rusted Blade underneath a waterfall. But what exactly is this blade for? Take a look at this guide to find out!

After defeating all the Iwakura swordsmen, you will get two swords and you need to place this on the rock surrounded by other blades. You will then get a hidden luxurious chest in the area. Once you are done with this achievement head on over to the Enkanomiya islands.

Use the southern teleport waypoint in Serpent’s Bowels and head north, past the two waterfalls. The rusted blade is below the third waterfall in the area.

Get the Rusted Blade and go back to Inazuma.

Head over to the Byakko plains and place the Rusted Blade on the rock surrounded by the other blades.

After placing the blade, you will get the “Ill-starred Legacy of Iwakura” hidden achievement! 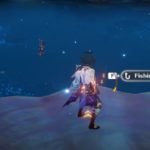 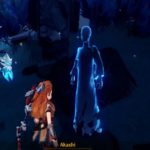