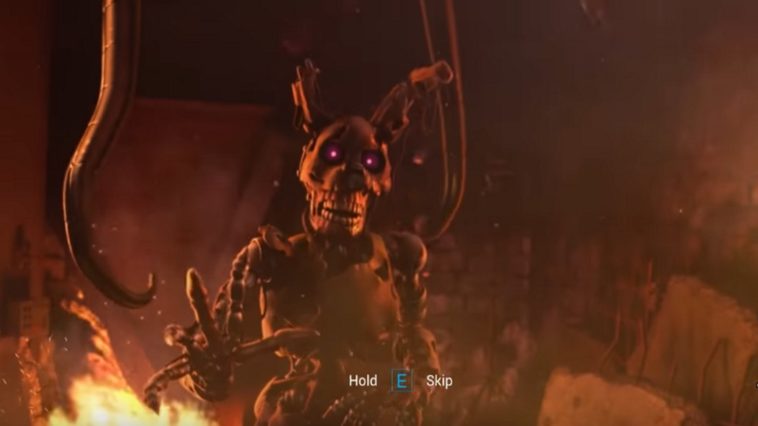 As we know, Five Nights At Freddy’s Security Breach have many endings. Here, we focus on what the real ending looks like.

SPOILER ALERT: This article contains spoilers on the true ending of the game. You have been warned!

Five Nights At Freddy’s: Security Breach – How  To Unlock The TRUE Ending.

In this part, in order to unlock the real ending, you will find yourself in front of the Pizza place, here you will have to activate a couple of generators that you will come across.

In front of you, you will encounter two consecutive double doors. When you go through the doors you will enter the room with the Re-charge station.

Then Freddy will appear, go inside Freddy and get down into the hole in the floor. You will then enter a room where a cut scene will appear.

Here, you will meet Molten Freddy who is the opposite character of Freddy.

Pay attention to the vent, make sure to close it, and press the TV button in front of you.

Here Freddy will tell you that he will not be able to resist him for long. It is at this point that you will meet more enemies.

Be sure to recharge your flashlight., Close the door when Freddy tells you to because Chica will try to attack you. Press the TV button and close the vent.

After a while, if you do everything right, a cut scene will appear with Freddy’s antagonist and then you will be able to escape with Freddy and live a happy life together.

Now, what other endings are there? 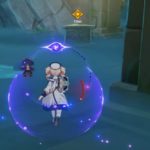 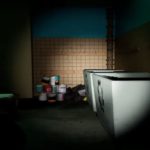