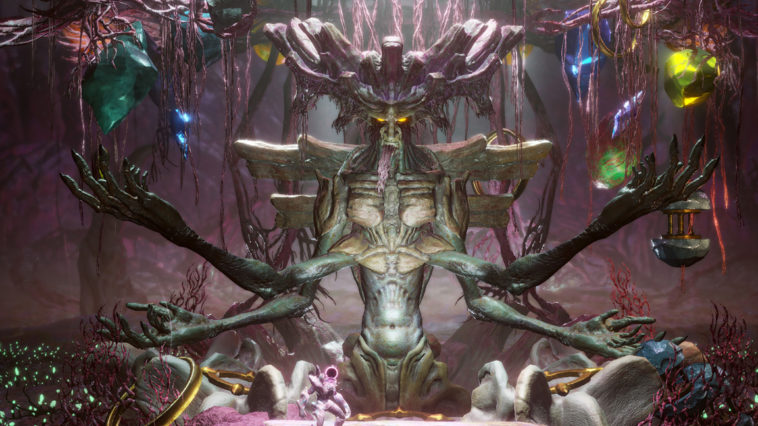 With this new game that just came out a few days ago, you might wanna join the line of players that want to give it praise. Published by Akupara Games, Grime is an Action Rpg in which you destroy your enemies with weapons that are alive. Pretty neat, huh? The fans of the metroidvania genre are also elated to see a game that can give them a proper thrashing now and again. But, is this experience long or is it a short, trial of what we may one day see?

How Long Is Grime?

The progression of the game is usually based on skill, so that means that we can’t really trust the time that game reviewers have said is they have spent in this game… (that was a joke, I’m sorry game reviewers).

Of course, ignoring people who have said that this game can take over 30 hours to finish, because it’s 30$, let’s see how long it should actually be…

Now, taking in the time that some players around the forums have posted, personal times, and the times of game reviewers, the average playtime of the game seems to be around 15-20 hours.

Again, this is based on skill and experience, so the length of the game might vary for each individual.

Some experienced players of the genre have managed to defeat the hidden bosses as well as the game itself in around 12 hours.

So, if you want to know the exact time the game might take, try to factor in how much game time you personally have in this genre of games.

READ NEXT : Grime: What Happens If You Die? 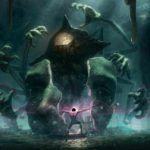