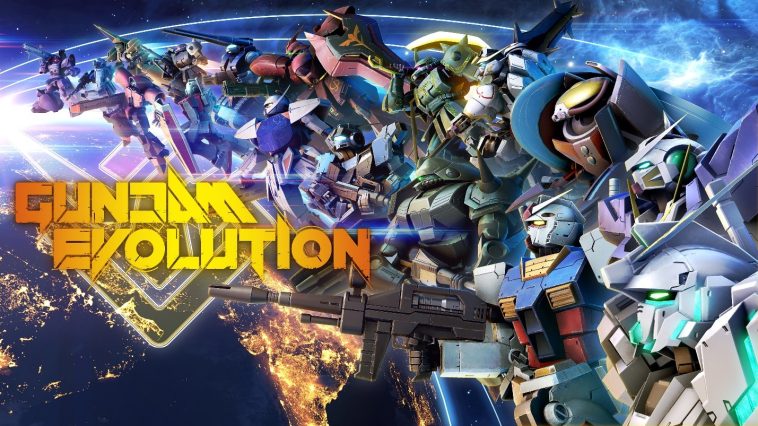 The Mobile Suit may be the one doing the fighting, but it’s the pilot that does all the work. Without a good pilot, the best Mobile Suit in the game will be a laughing stock, as a good pilot knows exactly what to do. In Gundam Evolution, you are the pilot. You get to take control of all of the available Mobile Suits in the game. But you can’t just jump in and pick a random Mobile Suit and fight. No, you need to learn how to play the game first, and this guide will help beginners such as yourself.

When playing the game, you need to try out all of the Mobile Suits at least once. Get a feel for how they play and see what suits your playstyle.

There are other Mobile Suits that offer a more “all around” type deal. Meaning that these Mobile Suits are beginner friendly, such as the iconic RX-78-2 Gundam, Pale Rider, Zaku II (Shooting Equipment), and GM.

These Mobile Suits allow you to get a better understanding of how the game works before moving on to the more advanced and complicated Mobile Suits.

Once you have selected the Mobile Suit that fits your playstyle, it’s time to get into a match. In the beginning, you can only do Casual Matches until you reach a certain point where you can play in Ranked. Until then, you can play up to three game modes.

Domination is an objective based game. Each team will fight to capture an objective in order to progress the percentage bar.

There are two rounds in a match, with the second match making the former attackers the defenders, and the former defenders’ attackers.

As of right now, there’s not a lot of content. There are only 17 Mobile Suits, all with different options for cosmetics. Three game modes and an in-game store to purchase new Mobile Suits or other cosmetics. There is also the Battle Pass system, where you can unlock content as you play the game. 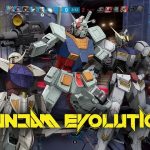 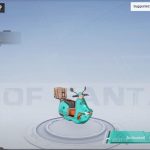