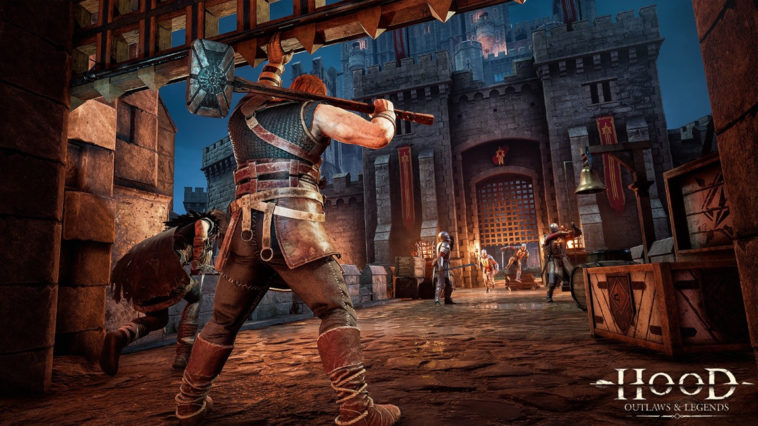 From the four main character classes in the game, John is the brawler. To say that he is quite strong is an understatement. But what we were surprised to see is that John is actually a very effective team member as well. But what is the best John build out there? Well, there are not many that have been proven worthy yet. However, we did find a build which is quite efficient!

John is an ex-blacksmith, that has crafted his own hammer. You can see the craftmanship just by how powerful the hammer is. Nevertheless, this build is a bit advanced, so you might need to go up a few levels if you have just started.

Like with any other Outlaws & Legends build, let’s start the best John build with the perks that you will need: 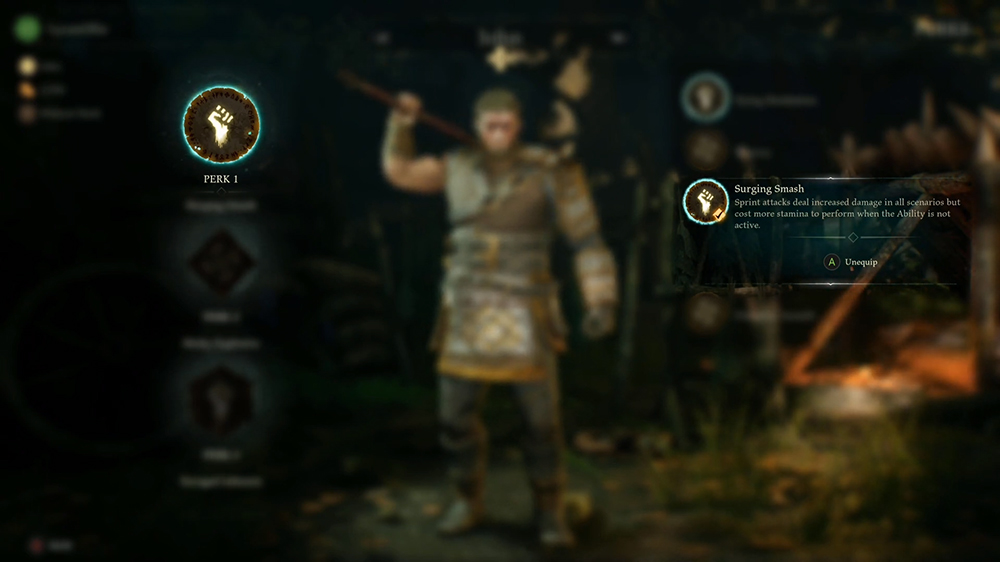 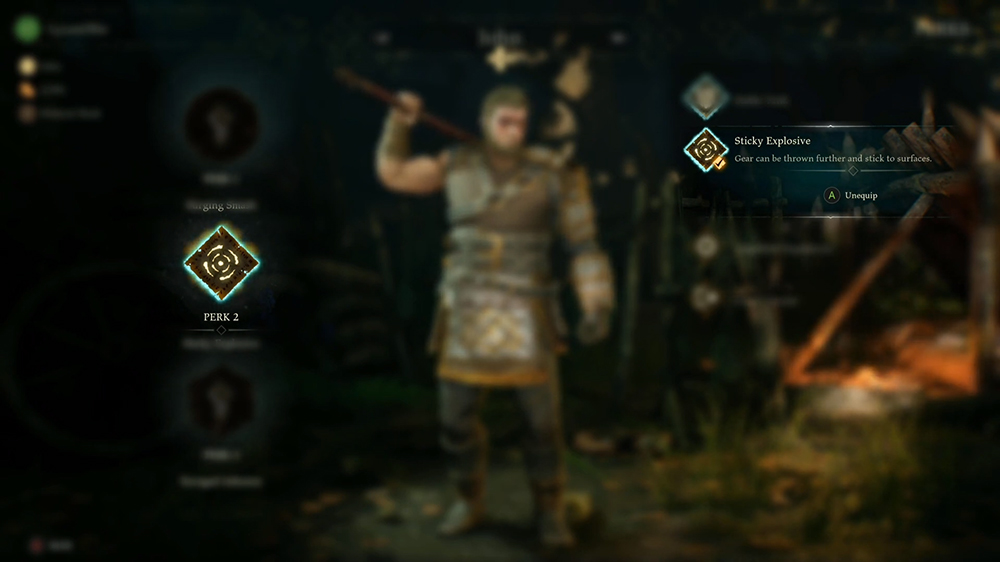 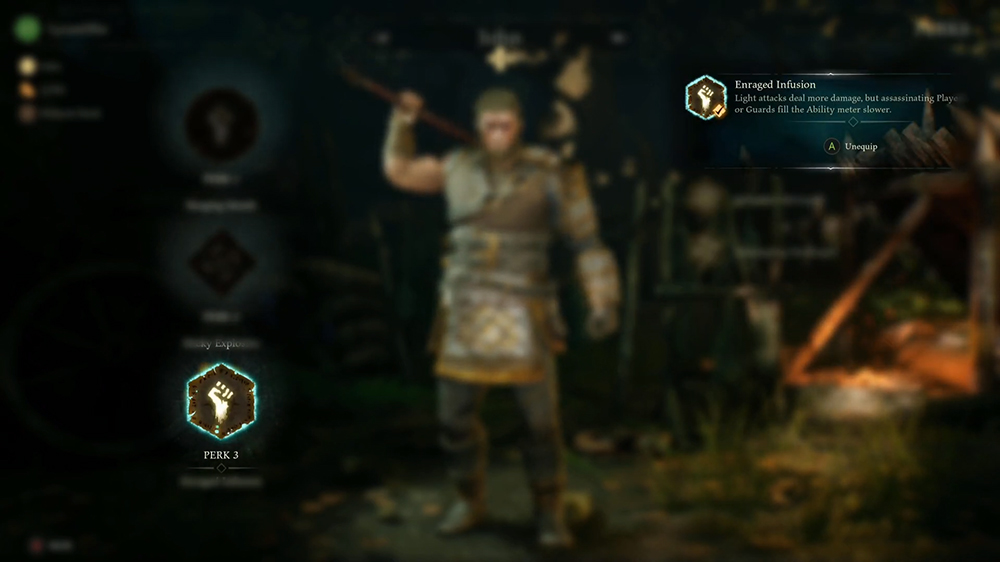 With this John build, the best playstyle is to engage first, and then tank for you team. That’s pretty much it. With Enraged Infusion you will have much more damage in mid-fights, since that was the main issue with John, the Brawler. 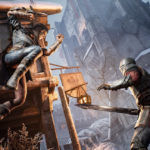 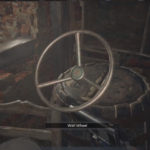