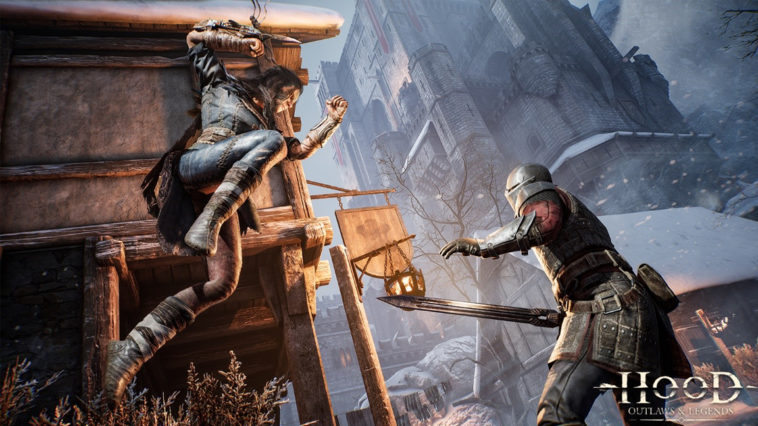 There are four main protagonists in Hood Outlaws & Legends. In the demo, players got a sneak peak on how they perform, and what role each character fills in squads. But information on what is the best build for some characters is scarce. Today, we will give you the best Marianne build we have managed to find, and also give some tips about playstyle and strategy.

Now, where Marianne struggles, is hand-to-hand combat. This character isn’t really built for that, and if you want the best out of Marriane, utilize the stealthy abilities as much as possible.

The best playstyle for Marianne is short-to-mid distance. Avoid fights on long-distances, and use the Shadow perk to assassinate your targets, and your crossbow for mid-distance enemies.

As for the best Marianne build, or rather which perks to take, here are the following: 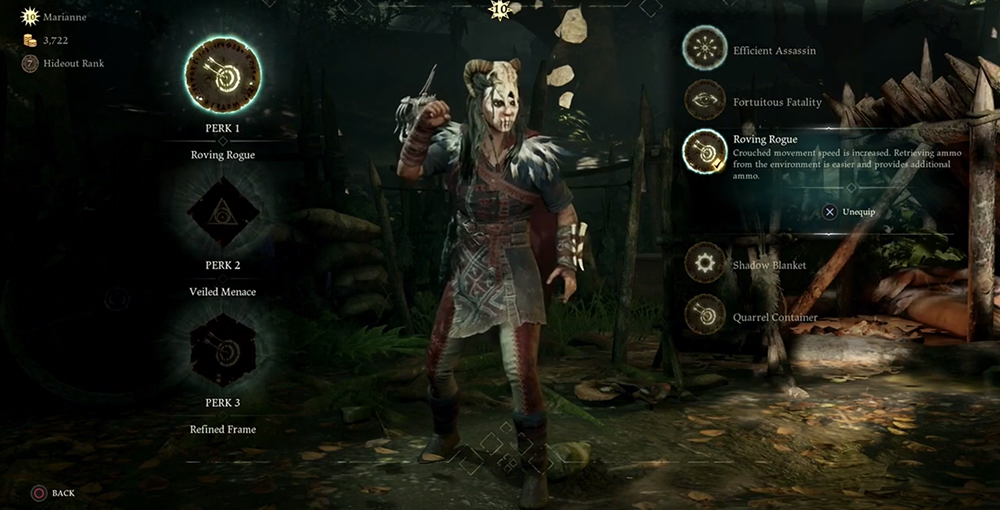 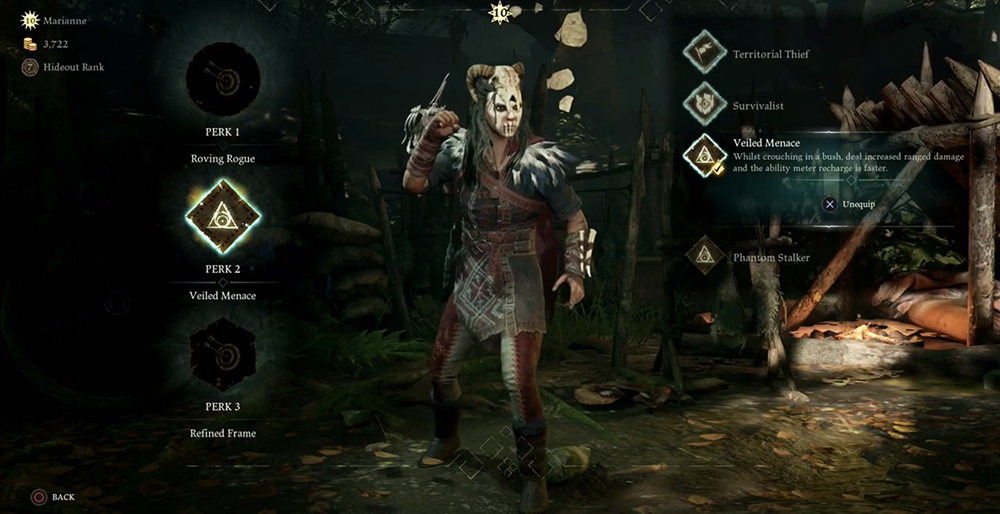 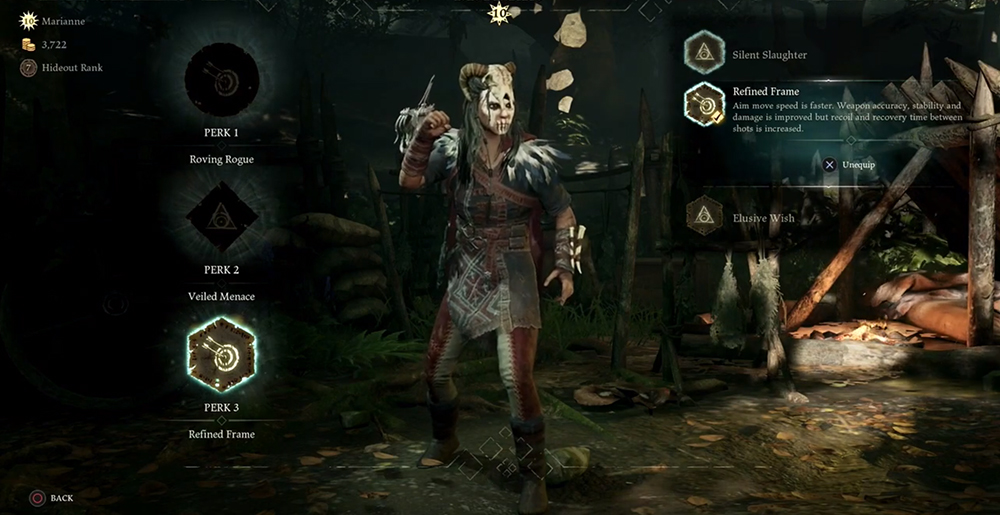 The main goal is to be concealed as much as possible, to utilize the assassination ability. Other than that, if you do alert your enemies, the Veiled Menace + Refined Frame will give you the possibility to take down alerted enemies from mid-to-long distance.

Of course, some personal preference might play a crucial role in this build, so if this doesn’t fit your playstyle, make the necessary changes. Although, we have found this to be quite an effective and the best Marianne Build. 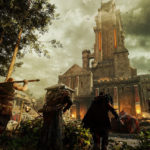 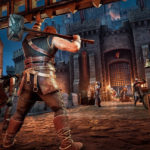