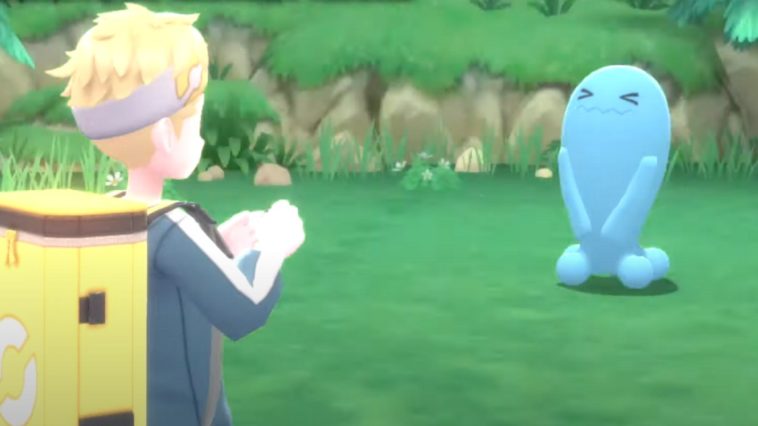 How to get Wobbuffet

Before you can catch the Wobbuffet, you need the National Pokedex and Poke Radar. You can get the two items from the professor in Sandgem Town. You need to register at least 150 Pokemon in the Sinnoh Pokedex first.

What is a Wobbuffet

The Wobbuffet is a Psychic-type Pokemon that was first introduced in Generation II. The Pokemon has a cyan, a tall body, and typically has the ability called Shadow Tag. Shadow Tag is a type of ability that prevents Pokemon from running away during battle.

Catching a Wobbuffet with this ability can make it easier to catch Legendary Pokemon in the game.

ALSO READ: How to Get Riolu No. 115 in Pokemon Brilliant Diamond & Shining Pearl 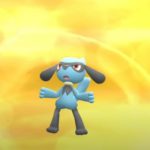 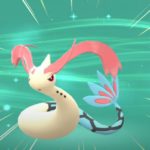