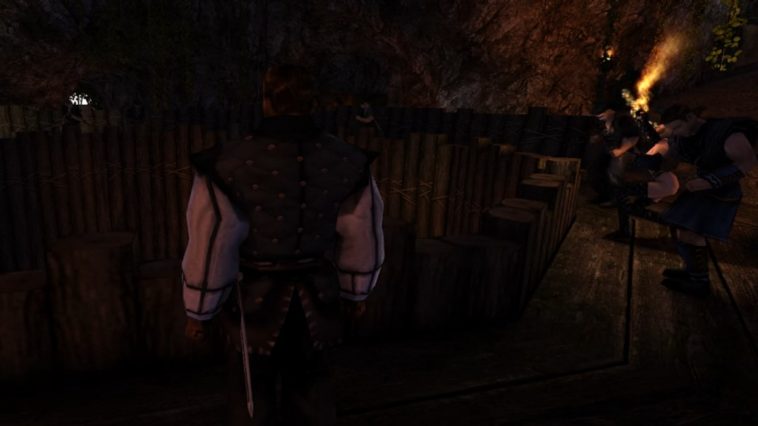 Myrtana is full of things to collect and achieve, and one of them is becoming the Arena Master. Before you can do that, however, you need to defeat Big Ben in the Arena. Here is how you can defeat the challenging Big Ben and conquer the arena for yourself.

Defeating Big Ben should be easy as long as your skills are high enough. We recommend being at least level 25. If you are level 32 or more, this fight should be easy for you. It does not matter which build you choose, but keep in mind that Big Ben will be wielding a heavy Axe.

When you enter the arena, a cutscene will occur and your fight with Big Ben will begin. If you have a melee build, keep in mind that Big Ben can block some of your attacks. There is a small window where he is vulnerable to attacks after he attacks you.

Use this small window to get some attacks in. On the other hand, you can also summon a beast and Big Ben will attack the beast instead of you. While he is attacking the beast, attack him from the back. After a few hits, he will start chasing you.

Keep running around the arena and let your beast do the work for you. It can take a while but your beast will slowly chip away at his health bar. On the other hand, if you are using a magician build, you can also keep your distance from him while firing away magical spells.

Try to fire all your magical spells at the start of the fight because Big Ben will try to equip his Axe first. After that, run around the arena while using magic to take him down. Once you defeat him, a cutscene will occur with Proximo congratulating you.

And with that, you are now the new Arena Master!

ALSO READ: How To Slay Undead Battle Mage – The Chronicles Of Myrtana: Archolos 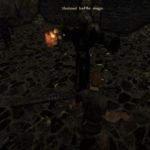 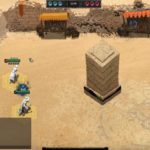