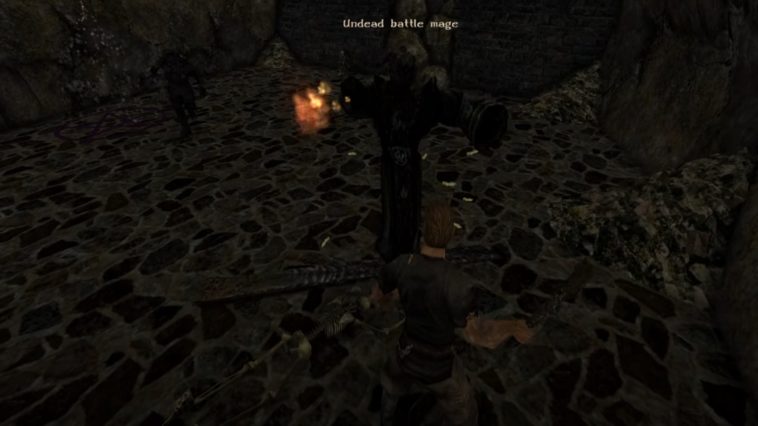 The lore of Gothic 2 and Myrtana is so diverse and complex, with different enemies surrounding each region. As the player, you can join different Guilds and further progress the Story. However, it is not possible to join the Mage Guild.

You can develop your character as a Mage but joining their faction does not align with the storyline. On the other hand, you will encounter Mage enemies like the Undead Battle Mage who is capable of using magic to harm the player.

And there you have it, good luck on defeating the Undead Battle Mage!

ALSO READ: How To Change Controller Keybinds On Steam 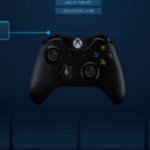 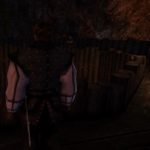