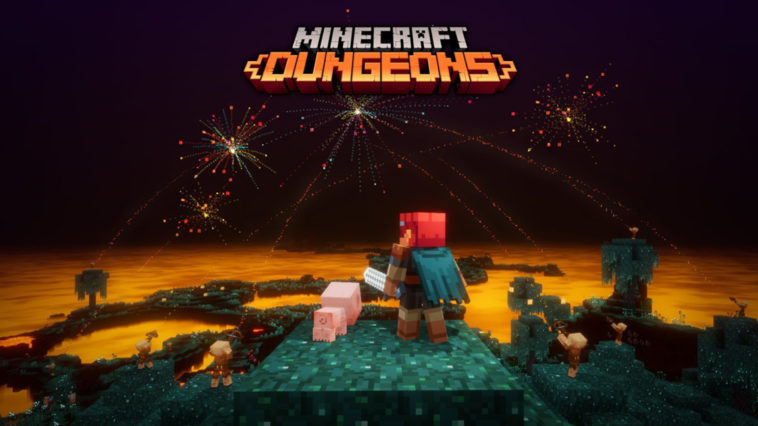 How to Play Hidden Depths DLC For Free – Minecraft Dungeons

To clarify, Hidden Depths in Minecraft Dungeons is not exactly free. The way in which it can be played for free involves someone who actually owns the DLC.

So, if you join a player or a buddy which already has Hidden Depths, you can play the new missions in the DLC for free. However, if you want to play a solo session, the DLC must be bought. The point is, anyone that owns Hidden Depths can invite players who don’t have the DLC and play it together.

In addition, all of the items and gear that is acquired will be available for the non-DLC players, even if they don’t own the new additional content.

What is included in the Hidden Depths DLC? There are quite a few new additions with the latest DLC:

So, all of the anticipation is not for nothing. It is interesting how Minecraft Dungeon’s developers have made the new DLC available to experience for all players. Quite impressive.

READ NEXT : Factorio: How to Install Mods – MacOS 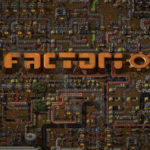 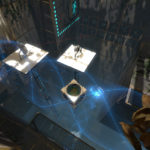