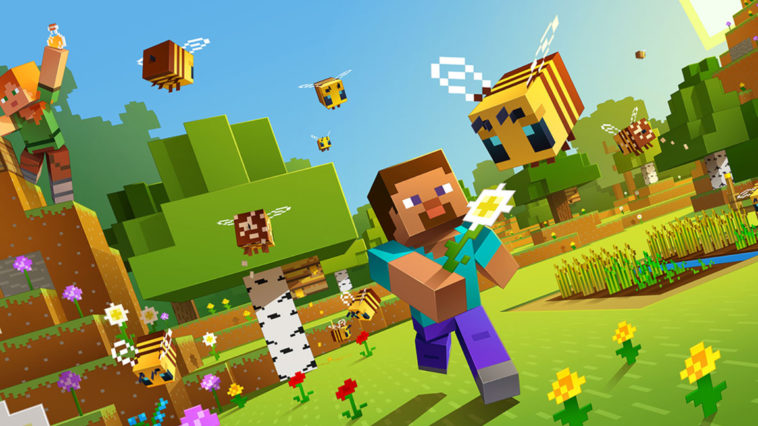 Minecraft is already a game with endless possibilities, but still, players find a way to take it a step further. Modding has been always something which a huge chunk of the player base is interested in. In fact, most of Minecraft’s popularity was largely due to content creators making mods content. Nevertheless, many find the process overwhelming. For example, how to install mods on MacOS? Those that aren’t tech savvy are overwhelmed, when in fact, it is quite easy.

How to Install Mods on MacOS – Minecraft

The process of installing mods on Minecraft on MacOS is quite similar to PC. Like on PC, Forge must be installed to allow the game to be compatible with mods.

Without further ado, let’s get to how to install mods in Minecraft on MacOS:

After you have installed Forge, it is time to create a folder, in which the mods will need to be placed. So, to do that, open Finder and then go to the Library. Then, go to Application Support > Minecraft, and create a new folder here, called ‘mods’.

After all that, mods can be installed on your Minecraft client, and that goes as follows:

In the main menu of Minecraft, you will now have a new menu called ‘Mods’. There, players can enable or disable mods.

Also, make sure that you run Minecraft with the Forge version of the game.

READ NEXT : Factorio: How to Install Mods on Linux 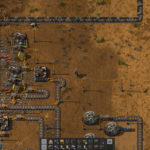 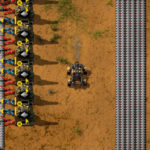