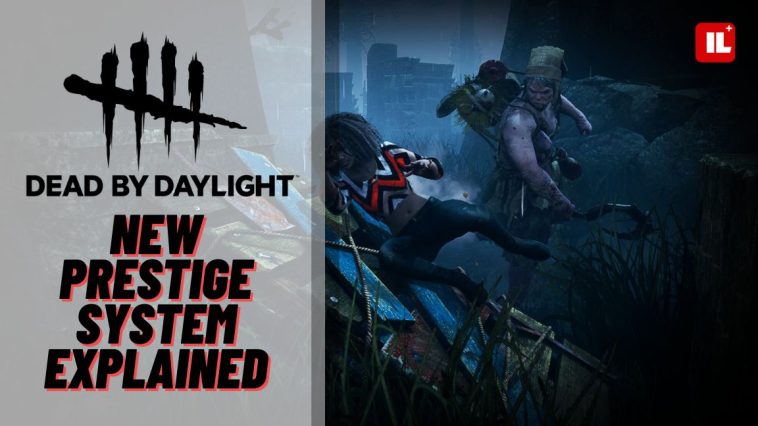 Dead by Daylight is one of those games that surprised many by how it persistently gotten updates throughout the years. Similar games of the genre were often small indie games that became popular for a few weeks before fading into obscurity, but Dead by Daylight is still a surprise today because recently they’ve had a major overhaul to one of their systems. The new update shows the new Prestige system in the game and this is where we’ll explain everything about it.

Dead by Daylight has changed their way of unlocking perks in the game with their new Prestige System! Old players may be wondering what will happen to their unlocked perks, items and characters after this major overhaul and I can’t blame you. A major change like this might remove a lot of past work from the player, but don’t worry about it! All previously unlocked items, perks and characters will still stay with your account even if they conflict with the new update! So, you don’t have to worry about your account losing a lot of stuff, in fact with the new update old players will have new stuff as well!

Here are some notable changes in the new update:

And finally, characters that were at prestige level 3 before the update will now have a bloody portrait to show off to everyone. If you don’t like it though you can just remove it through the options.

And that’s all of the major changes in the new Dead by Daylight Update. Many thanks to Syrekx for giving a nice rundown on the new update for everyone to see. You should check his video out here for more information: New Prestige System Explained in Dead by Daylight (6.1.0 Mid-Chapter Update) – YouTube 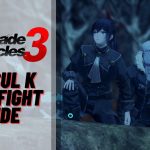 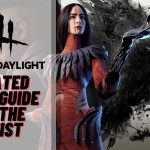