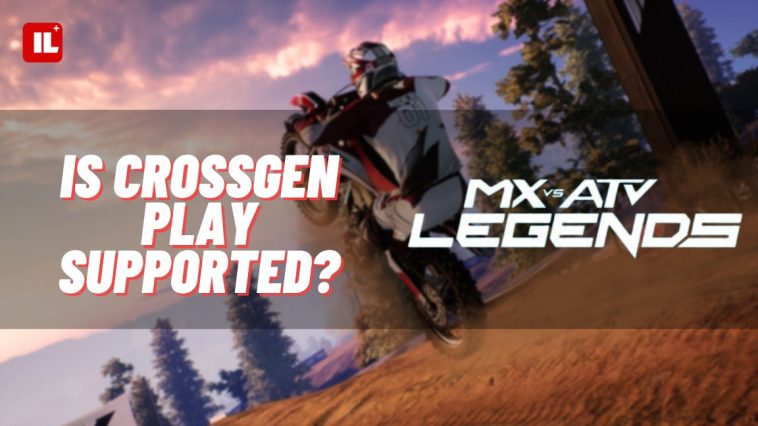 MX vs ATV: Legends will be released on June 28 2022 on Playstation 4, Playstation 5, XBOX One, and XBOX Series. It’s always nostalgic to see a legendary game like this being brought back to live onto the current generation platform.

I mean it’s titled Legends for a reason since the first game of MX vs ATV series was released for PSX 20 years ago! Hardcore fans must be wondering if the game will let you play with your friends who owns different generation of the same console. Let’s dive in to the details of MX vs ATV Legends crossgen support.

So, will MX vs ATV Legends allow you to play with another console generation? The answer is yes!

XBOX Store listing confirms crossgen multiplayers. Meaning XBOX One and XBOX Series players can group together and compete in the race. 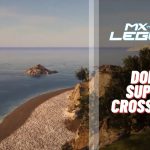 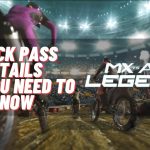