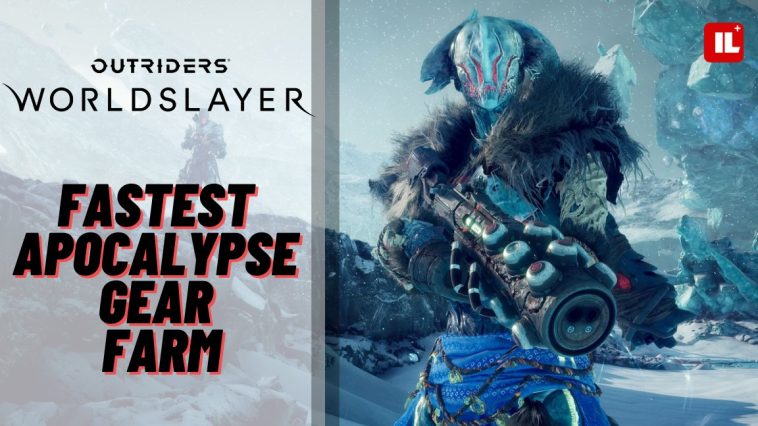 OUTRIDERS WORLDSLAYER is a harsh co-op looter shooter for 1-3 players set in a novel, dark sci-fi environment. You’ll design your own Outrider from one of four strong classes and travel throughout the varied and dangerous planet Enoch. Have you ever wanted to build the Fastest Apocalypse Gear Farm?

In this guide, we will tell you a secret and the fastest most effective way to farm gear and XP.

There are lots of ways that people are discovering for getting their farm and XP from tons of methods. The one that you will see here will blow your mind. Remember that you’ll see huge spoilers ahead, so just a heads up.

The way this farm works is actually through the final boss fight. When you get to kill him you will get crazy amounts of XP, so we will capitalize on it and show you a couple of ways how to make the most out of it. He also gives you a very good ending loot that you can farm too.

You will get a tier 3 apocalypse legendaries:

You can do this 4 times. This means that every time you finish this boss you can walk away with 4 pieces of Apocalypse gear and you pick which you can actually get.

The huge thing here is not having to run through the trial in order to get to the boss itself. Meaning that it will save you about 30 minutes.

This might shock how simple it is, but all that you have to do is simply hit Return to Lobby after you defeat the boss and beat the level. Mind you, this will use 1 of your lives.

When you originally start the whole Trial from the beginning, you will have only 3 attempts to beat it. The key is to be wary and make sure you won’t die during the whole Trial itself. Keep as many attempts as you can to the end battle and then you can use them for maximum profit!

In total, you can kill him 4 times using this method. Crazy amounts of XP and loot all for you.

So before you start the Trial invest in as much survivability as you can. We’re talking about anything that will keep you alive for longer. Don’t save up on anything that you’ll buy because in the end it will turn into a profit and be well worth it.

Well, that’s everything. It might get patched or changed in the future so be sure to make the most use of it while you can. Have fun farming! 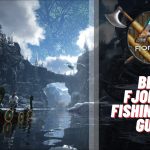 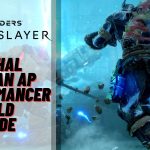