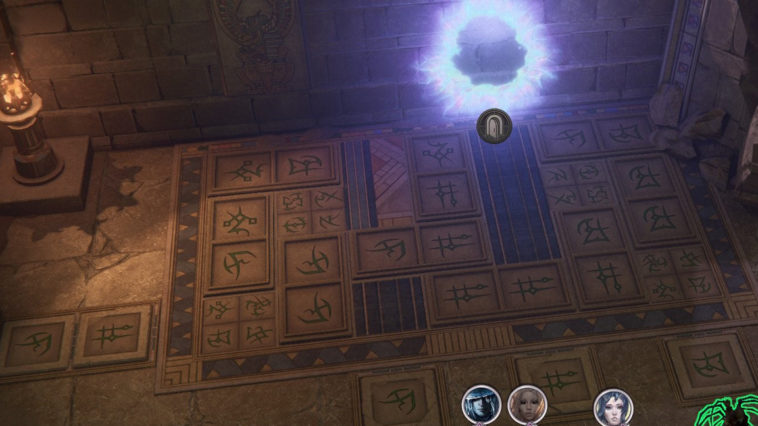 Puzzles are hard, and they are especially hard in RPGs! Most of the time they give you hints that are just not enough to help you do the puzzles easily. Well, that’s the point, I guess, but we don’t care about that! We want to save/destroy the world and destroy anyone in our way! So when a puzzle defeats us, it’s pretty embarrassing… That’s why we’ve decided to release this guide, to help you pass this test and get back to what you’re good at: destroying demons!

If you’ve somehow made it to Forgotten Secrets on the world map and not through the portal at Heart of Mystery, then there is no need to solve this puzzle.

If you’re here for “The Secrets of Creation” quest, then I have great news for you! You need to go to another location.

The green slabs you need for this puzzle can be found at the Shrine of Sacrilege, South of Drezen. You can see its location in the picture above. You might have been here before for the “Dragon Hunt” quest.

Now, get back to Forgotten Secrets and start putting those slabs in! The ones on the sides will only have one choice, so put them in.

For the other ones, you should put them as shown in this picture:

There is a logic behind how you should put them, but I don’t think you care that much about that. Just do what’s shown above and you’ll get a notification when you’re done.

You will get a green tick that says you’ve done the puzzle at Forgotten Secrets. A door will also open to the left, giving way to a secret room.

There won’t be any worthwhile loot in there, but you should still take the money and potion you find.

READ NEXT : Pathfinder Wrath of the Righteous: Where To Find A Nahyndrian Crystal 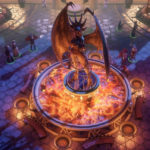 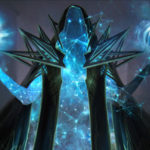