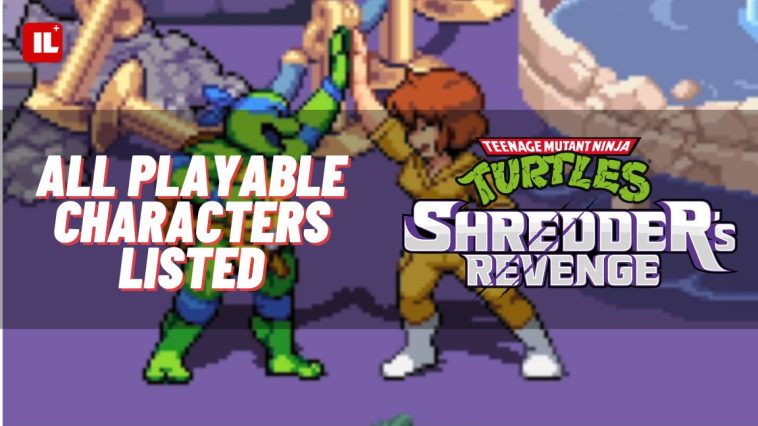 TMNT Shredder Revenge is a classic beat ‘em up slider brought by DotEmu and Tribute Games. It was first in March 2021 for Nintendo Switch, but after some delay it is released on 16 June 2022 and is available on Playstation 4, XBOX One, Nintendo Switch, PC and Playstation 5 as well as XBOX Series.  But who are they bringing back as the Playable Characters? Look no further, as we discuss this in details!

As mentioned, there is a total of 7 playable characters in Teenage Mutant Ninja Turtle Shredder’s Revenge. Well obviously, apart from the 4 Turtles, who is the other 3?

In details, here’s all the playable characters listed:

We believe there might be some paid DLC characters along the way that the devs will probably release. But this is still just hearsay. Until then, we can only wait. 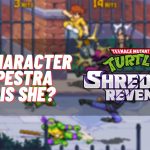 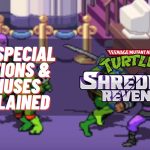