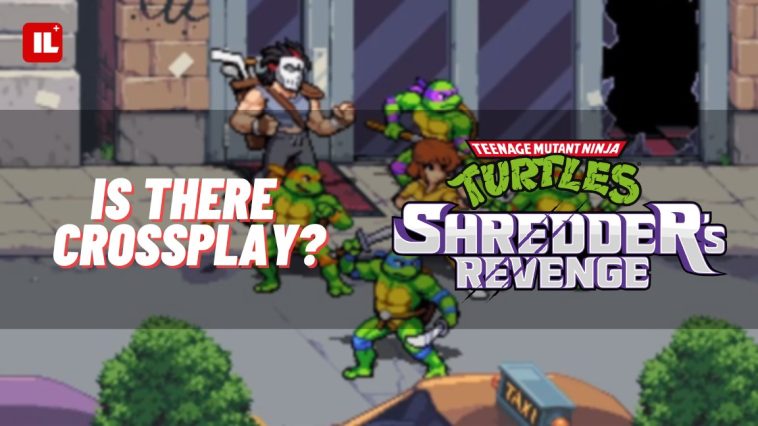 TMNT Shredder Revenge features a 6-player battle against enemy (co-op) online and 4-player battle offline (in 1 console). Apparently, for the 4-player coop has something to do with the available controller connectivity in each console, such as Playstation 4 which only connect maximum 4 controllers. But is crossplay supported in Teenage Mutant Ninja Turtles Shredder’s Revenge?

As the name suggest, crossplaying means the ability to play with other players using a different console. Like Playstation 4 playing with XBOX One or PC players.

Unfortunately, there is not much news to whether Teenage Mutant Ninja Turtles Shredder’s Revenge will support crossplay at the moment.

But there have been words around that say, the developers are actually going to do everything in their power to maximize players experience in regards to crossplay.

For now, we can only wait some good news from the developers and hopefully they will release something soon about crossplaying. 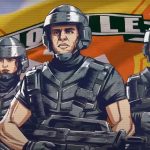 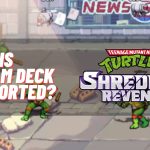