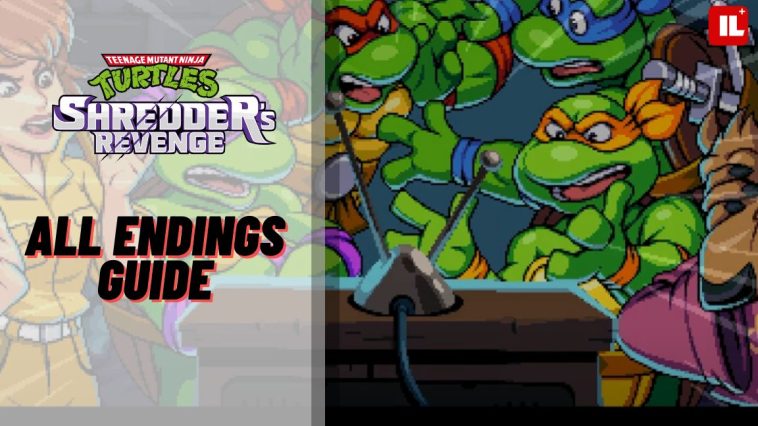 There are multiple ending options in TMNT Shredder’s Revenge. Thanks to Kakuchopurei, we can take a look at how to achieve each Ending. You can have more information about his video here.

The endings are all technically the same. To get the ending, you need to defeat Super Shredder and clear Episode 16. A cutscene will then occur after defeating the boss. However, the last panel of the cutscene will change depending on which character you choose to defeat the final boss.

There are no significant changes to the ending. However, you may want to complete and see all the character endings from the Teenage Mutant Ninja Turtles, April, Casey, and Splinter. Seeing all the endings will give you a trophy.

Once you have seen all the endings, you will unlock the trophy called “Complete Cast”. 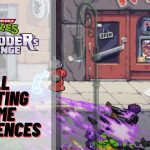 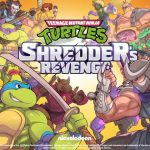