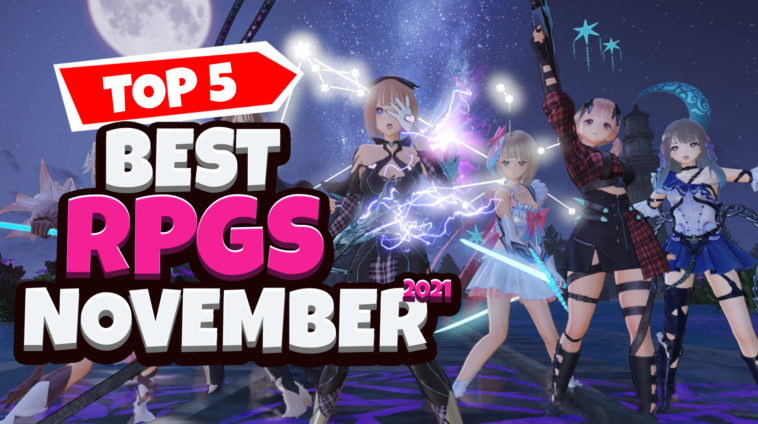 RPGs us one of the best platform for PC players. RPGs is a game in which players assume the roles of characters in a fictional setting. Players take responsibility for acting out these roles within a narrative, either through literal acting or through a process of structured decision-making regarding character development. Actions taken within many games succeed or fail according to a formal system of rules and guidelines.

Surprisingly released in the West by Koei Tecmo and released physically, at that the game centered around the story of a young girl’s failings in her everyday life, and the second chance she got after becoming a magical girl tasked with saving the world.

I often say that the original Blue Reflection is the most beautiful game. I say that because while it obviously didn’t compare to the AAA-blockbusters in terms of the money that has been thrown at it, Second Light clearly had a bigger budget and made the most of that to present a more refined and confident take on the Blue Reflection vision. The story is a vibrant, the JRPG action is classical and engaging, and the aesthetics are pristine.

This game focuses on a group of young women who find themselves trapped in a school over the summer term. The world beyond the school grounds is nothing but a vast, blue ocean.

As if that wasn’t bad enough, they have also lost their memories of the outside world and must delve into the dangerous world that they call The Faraway in order to find supplies.

The games are part of the eighth generation of the Pokémon video game series and were developed by ILCA and published by Nintendo and The Pokémon Company for the Nintendo Switch.

The games will be released on 19 November 2021.They were announced as part of the Pokémon 25th Anniversary event, alongside Pokémon Legends: Arceus.

Evolution is a fundamental part of Pokemon Diamond and Shining Pearl, whether it’s by leveling up, trading with friends, or applying one of the many Evolution Stones you can find in Brilliant Diamond and Shining Pearl, like the Dusk Stone, Shiny Stone, and Dawn Stone. Evolving more monsters from the older generations is something that Pokemon Generation 4 has made possible.

Shin Megami Tensei Vis a post-apocalyptic role-playing video game developed by Atlus, and will be released in November 2021 for the Nintendo Switch.

The player assumes control of a high-school student who is unexpectedly drawn into investigating rumors about demons appearing in a tunnel with a pair of his other high-school friends.

After entering said tunnel, a mysterious earthquake occurs, and the player falls unconscious. When he awakens, he finds himself alone in an alternative apocalyptic version of Tokyo amidst an almighty battle between angels and demons.

This game is presenting players with a beefy, challenging, and ultimately rewarding experience, Shin Megami Tensei V is a game that pulls newcomers into a polarizing experience. It is common to feel motivated to play the game for multiple hours, only to have that motivation knocked out once the current party lineup can’t stand against the next boss fight.

The Waylanders is an upcoming role-playing video game developed by Spanish team Gato Studio. It was released in early access for Microsoft Windows on June 16, 2020, with the full version of the game was released on November 16, 2021.The game is played from a third-person perspective that can be shifted to a top-down perspective.

Set in the mythological kingdom of Kaltia (based on Galicia, mixing Galician and Celtic mythology),the game puts the player in the role of a warrior, guardian, explorer, mage, healer or rogue coming from a human, Mouro, Fomorian or werewolf background.

Throughout the game, players encounter various companions, who play major roles in the game’s plot and gameplay.

Discover a treasure trove of weapons, armor, trinkets, and more to outfit your party through your journey. With gods standing in your way, you’ll need every edge you can get.

It will be released in November 2021,over two years after Shadowbringers, the previous expansion.

In Endwalker, players will directly confront the Garlean Empire, an expansionist power that threatens the players’ homeland and allies.

Zenos the mad son of the former emperor, has murdered his father and now seeks a confrontation with the player’s Warrior of Light.

He is aided by Fandaniel, an Ascian who aims to destroy the world and thereby end his immortal existence. The story has been marketed as the “finale” of the Hydaelyn–Zodiark arc, drawing the current ongoing story to a close, with an entirely new story beginning in the major patches following release. 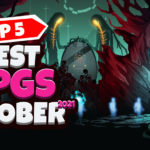 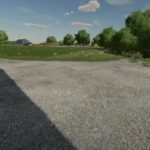