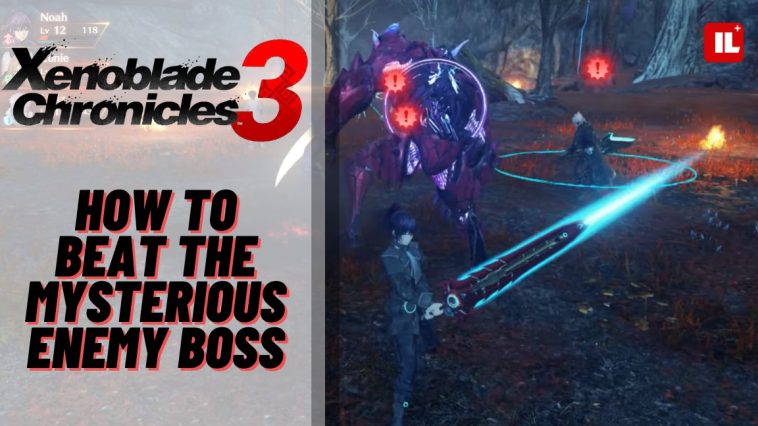 Bosses are always the most alarming but at the same time the most exciting thing in any game! They are the test in a way of your training and skills that you’ve learned along the way. In this guide, we will be showing you how to defeat the Mysterious Enemy without breaking a sweat. Let’s get started!

This is an extremely tough and hard Boss fight. Make sure that you’re at the required and right level when you battle it because you’ll be feeling some Dark Souls vibes in no time. The biggest thing is to level up to 12 at the very least.

We have done a guide on how you can use a very easy method to level up without a sweat all by using the Overkill and Bonus EXP on enemies that are on 10% HP.

The other big thing when fighting this Enemy Boss is the accessories. You want to change Noah, to take on Light Weak Guard. Then you need to have Bronce Temple Guard and finally LanZ to have the other and last Bronze Temple Guard. So having these 3 combined is crucial. They give a 20% HP Bonus.

Also, change the Crash Out into the Variable Turret.

All of these things combined together will allow your characters to last long enough to be able to beat the Mysterious Enemy Boss.

Most of the time you will want to focus yourself dealing damage while being behind the Mysterious Enemy. Here you will be able to do some extra damage as well as some easy crits. Also not being in the line of sight will make your DPS dealer out of danger.

The key is to build an Overclock Buster on the enemy. You can do this the easiest by standing behind the enemy and keeping using Edge Thrust. Once you’ve built it all the way up, ideally you’ll want the Sword Strike from the side to get the Break Topple and Daze combination on the enemy. This will allow you to do the most damage.

Cycle through all your other arts and skills that you have. You will have some extra HP which is crucial in this fight, and this will allow for you to keep on fighting the boss and do a lot of extra damage.

When you do get a Topple, take advantage and burst out and use all the skills you got. This way you’ll deal the most amount of damage possible to him.

Doing damage is amazing, but interrupting the boss from his attacks on Lanz is something that you’ll need way more. Lanz will be the tanker of the fight of course, so when you deal a topple or a high amount of damage you’ll actually stop the boss for a second too. Even a second or two can mean a huge difference in this fight!

Keep following these instructions and the boss will go down way smoother! Good luck!

READ NEXT: Xenoblade Chronicles 3: How To Change Character 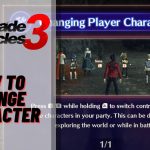 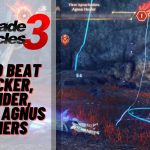