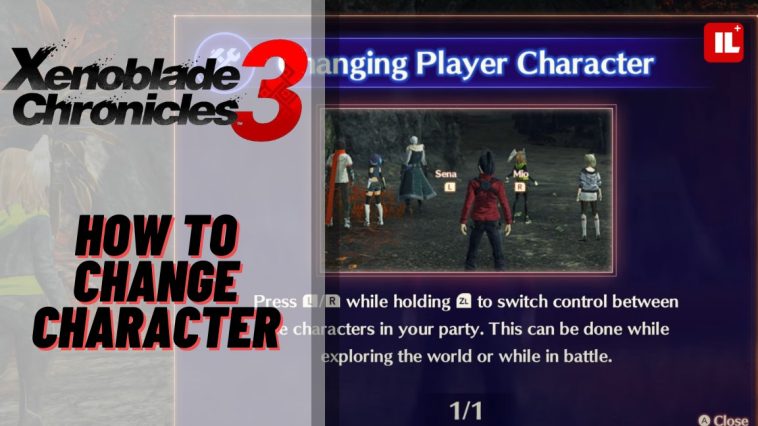 Xenoblade Chronicles 3 is an action role-playing game featuring a wide-open world to explore, similar to its predecessors. Unlike previous Xenoblade games, which limited the number of active party members to three, the game enables up to seven party members to engage in combat at the same time, including the core party of six plus one of numerous distinct characters that emerge during the tale. How can you change your character though? Let’s find out.

How To Change Character – Xenoblade Chronicles 3

If you’ve just started playing Xenoblade Chronicles 3 you must be wondering how you can actually switch and swap out the members of your dream team. This should be fairly simple and straightforward, but the reality of the situation is that the tutorial of the game doesn’t really show you how to do it, or even explain it to you at all.

Until you pass on with some of the Chapters and the Main Story Line you won’t actually get even a hint on how to do this. You will first see this in the storyline where the two teams will actually meet up and then the tutorial will start.

You can do this when you’re exploring the world and actually you can do it also while you’re in battle. When you become more familiar with the game this sort of thing will come in a very natural move and you’ll be able to combine your attacks with more characters at once making you a lot more powerful than most of the enemies in the game.

That should be it! Congratulations on learning a key ability in the game and have fun using it! If you’re wondering how to unlock the characters in the game be sure to check out our guides because we have covered all of the characters and how you can actually obtain them in some very easy steps. Have fun! 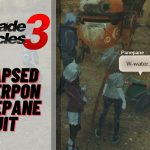 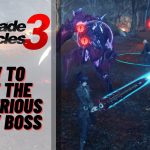