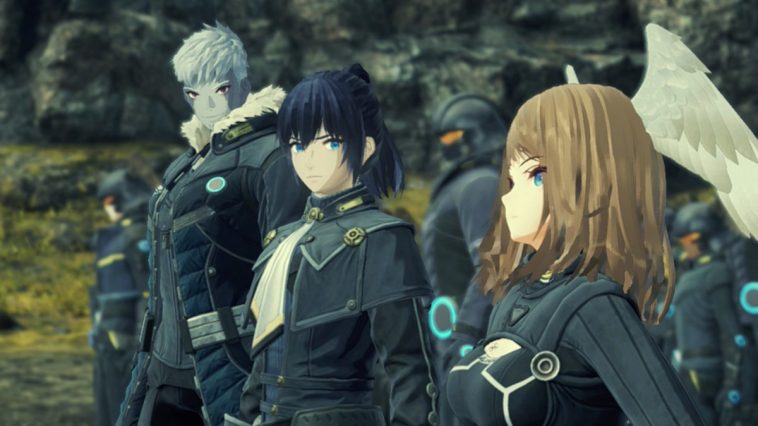 If there’s one thing we can expect from anime games; it’s great character designs. Well, some may be a hit, some may be a miss, but Xenoblade Chronicles 3 has a surefire hit with their character designs. However, Monolith Soft knows that JRPG’s aren’t JRPG’s if you don’t have the option to customize the way your characters look. That’s why they added the ability to change outfits in the game, but getting to it requires some small effort. In this guide, we’ll show you how to customize your characters clothing to make them look the way you want them to.

How to Change Outfits – Xenoblade Chronicles 3

To change clothes, you’ll need to complete this Hero Quest called No Want of Courage in Chapter 3. Not only will you have Ethel as an unlockable character who will join your party, but you also get the option to change your clothes.

After finishing the quest, open your menu and select Characters. Scroll down till you get to Clothing and select that. In the Clothing menu, you’ll see the unlocked clothes that you have available. When you start, you’ll only have a few selectable clothes. However, you can unlock more clothing by leveling up different classes up to Level 10. 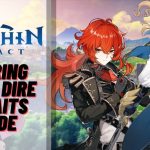 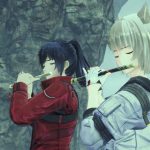