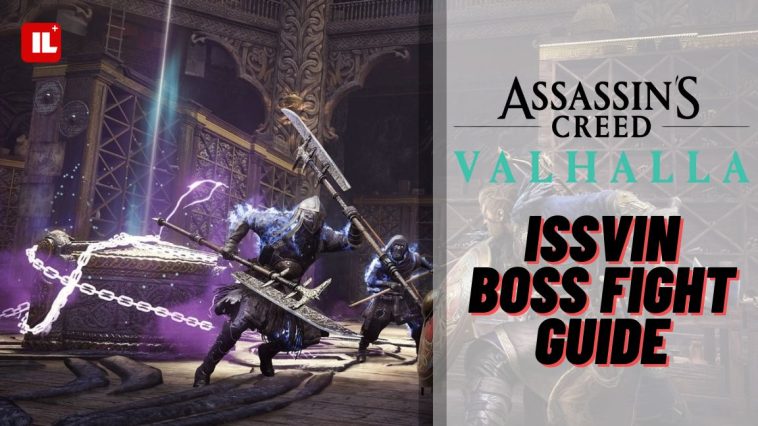 Assassin’s Creed Valhalla may not focus on the Assassin versus Templar war anymore, but they are killing it with the mythological stories they are telling about Norse mythology. As Odin, you have to find your son Baldr, who was mysteriously taken. In your journey to find your son, you make it to Helheim, home of Hel. This is where you fight Issvin, a giant boar with tusks that can skewer twenty men. It may look scary, but it’s actually fairly easy to beat with this one simple trick. If you’re curious, continue reading this Issvin Boss Fight Guide and you’ll know how.

When the fight starts, Issvin will immediately charge you. Since it’s a boar, you’re not really surprised. To retaliate, your first instinct is to shoot arrows at it. But then you realize it doesn’t work. Why is that? That’s because Issvin has a thick hide, and you can’t stop him from charging you. There’s a trick to put him down on the ground, though.

See the glowing spots on its back? You need to shoot those with arrows. This will knock Issvin down on the ground and will be vulnerable to all attacks and take massive damage. You can even perform a Stun Attack that will take a lot of its health away.

Once Issvin gets back up, it will start attacking you again. You can’t use the same trick this time, so you have to use your weapons the usual Viking way. But watch out for his stomping attacks. Issvin will repeatedly slam the ground several times, causing AoE damage. You can easily dodge it once you see the bright red circles on the ground.

Issvin will also squeal loudly. During these moments, Issvin is invincible and cannot be interrupted. If you’re close to Issvin when it squeals, you will get knocked back.

Once you get Issvin’s health down to a quarter, it will slam the ground and send spikes after you. Again, you can easily avoid it by staying out of its way by dodging to the areas where it’s not indicated by the orange light.

Keep attacking Issvin and eventually, you will defeat him. You will also be rewarded with Raven’s Flight, which is probably not made out of Issvin’s fur. 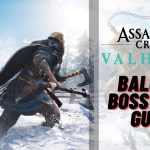 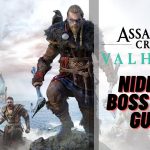