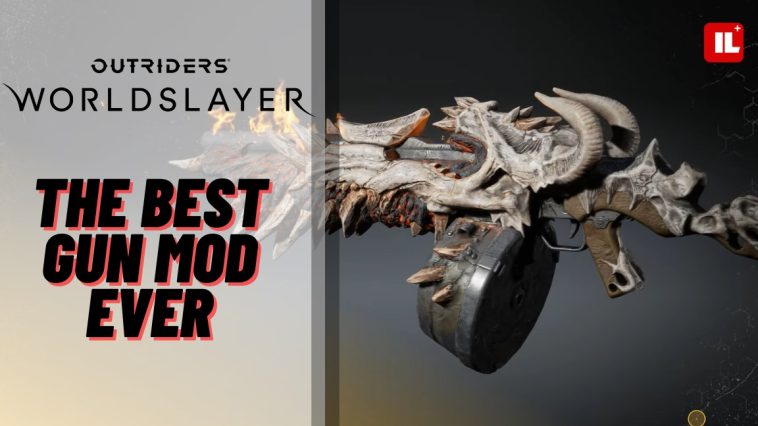 Dealing with tons of enemies whose whole purpose is to destroy you and every living thing next to you can become difficult at times. Let’s see what is the best mod for a weapon that you can use against them in Outriders Worldslayer.

Well, to cut it short it’s none other than the Mythos Gun. Or to be more precise, we will be talking about the mod on this gun by the name of Omen.

It is one of the most stunning guns in the game. It also looks very very cool.

The stats for this gun are showing that it does come with Armor Pierce, Close Range Damage and Healing Received. It really leans kind of towards a Firepower Devastator kind of build when you include this gun.

Where Omen is really handy and useful is the fact that it can pierce through cover. How many times have you found yourself in a position where the enemy is well hidden and almost unreachable with any weapons? Well, the Omen is a big solution to that.

The AoE effect of the Omen is also amazing. It fires sort of a ball of fire when it’s fully charged, which will damage a lot of enemies in its path. Combined with the element of going through surfaces makes it very unique and powerful.

The damage dealt to the enemies will also make them take damage over time (bleed). When this is combined with your skills and stats it comes as really deadly.

The damage on its own dealt by the Omen is not very high. They made this on purpose though because if this is negative, it has lots of positives too. When you scale the damage with your gear and skills it comes actually as pretty good, adding to the fact of dealing the damage through surfaces and hitting multiple enemies at once. You can actually ramp up the damage to get to a 4million at a time.

It applies a status that will make a Damage Received +30% for 3 seconds. It is not clear what kind of damage this is, but still, it goes very well with everything its got to offer.

Overall it is a very functional and effective offensive weapon that is extremely useful for taking care of huge crowds of enemies. You can take them on even before they see you through the surfaces. Give it a try, as I am sure you will like it.

Huge credit and a big thank you goes to BabbleOn from YouTube. You can check out his videos and YouTube channel here.

READ NEXT: Outriders Worldslayer: How To Get All T3 Mods Fast 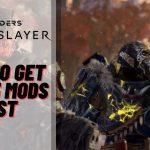 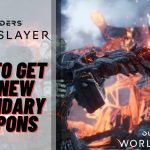