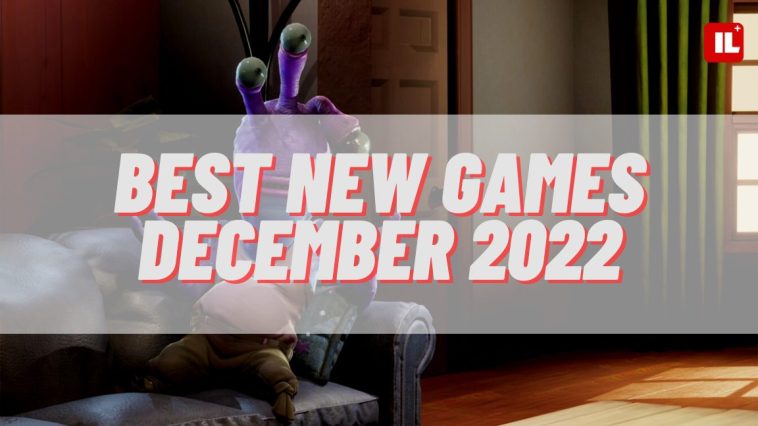 The year 2022 is almost ending and with it goes a lot of video games that released this year. From the early parts of the year when Elden Ring came out to the release of God of War Ragnarok and everything in-between. We still have a month to go through and even though December is usually a time where we just eat, drink and be merry for Merry Christmas, some of us also want to sit back and relax to enjoy a few games. Even with the year ending there are still some games out there that are gonna release in December and we’ll show you some of them that you should look forward to!

It may not look like it but every month of the year has had a lot of games that released if you look outside the triple A games lists. A lot of indie games out there that came out as well as some that might have flown under your radar. Here are some notable games that you can expect to play in December 2022, hopefully they don’t get delayed!

I know what you’re thinking, this game releases at November! Yeah, November 30th, the last day of the month. So I’m sure a lot of players will be playing it on December anyway! The new addition to the “Tide” series by Fat Shark, this horde FPS focuses on the grimdark setting of the 40K Universe, instead of the slightly less grimdark setting of the Warhammer Fantasy one. Pick between rejects of the Imperium as they’re sent to clean out the Underhive of a Hive City with everyone, including themselves, expect them to not come back. Play as Guardsman with your trusty Lasgun, A big Ogryn that goes through anything, a Zealot that had to have its light nerfed because it was too strong, or the ever insane Psykers.

Dead Space really set the bar high with the 3rd person horror shooter and it’s still a classic and still holds up till this day. The Callisto Protocol is for those Dead Space fans out there and is a game that goes back to its roots, a time before those weird Dead Space 2 commercials about your mother hating the game. The game will feature dark and tense atmosphere, aliens and a mystery to solve as you try to claw your way out of there. A great spiritual successor for the first Dead Space game.

With the rise of the affordable VR headsets and PCVR titles, there’s more and more games out there that don’t feel like a gimmick anymore. We all know of those games that are just sandboxes where you make your own fun in VR, and as much as it’s enjoyable the platform really needs to have great story driven singleplayer experiences as well. That’s where The Walking Dead: Saints & Sinners come in. Released earlier this year, on December it will release its Chapter 2, with more story, more weapons and of course more zombies!

I know what you’re thinking, that gun has a face. That’s basically what people pointed out when they first saw the trailer for High On Life. You won’t see any world-shattering action-drama here that you get to have in Call of Duty games, instead it’s an FPS in the humorous side of things. You get a talking guns, and you try to defeat an Alien cartel in this FPS game that is oozing with charisma and fun.

For those PSP gamers back then, you’ve probably seen this game already. Now it’s going to have a remake. That’s right, Final Fantasy 7 Crisis Core Reunion is a remake of the old game with updated graphics, combat and even soundtrack! Play as Zack Fair again in this new but familiar world of Final Fantasy 7. 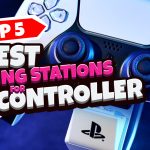 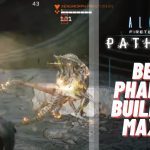