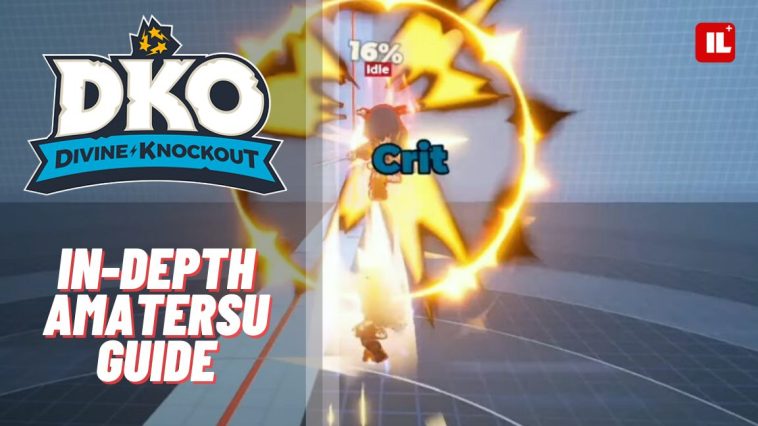 We all know of 2D platform fighter games like Super Smash Bros that have a large E-sport gaming scene. It’s a well loved genre and a lot of different companies have tried to enter the market with their own versions like Multiversus. Before ending the year we have another fighting game but this time it’s a third-person 3D fighting game called Divine Knockout. The game features mechanics many platform fighting players know along with unique characters with their own fun play styles. Of course you need to learn those characters as well, so in this guide we’ll show you some great combos for Amaterasu.

Amaterasu has a lot of different combos you can do with some of them needing positioning to effectively use. The ultimate ability is also an area that you need to aim so you need to get the timing right when using it in combos. When done correctly though this character can be devastating and won’t even let the enemy recover before they hit the ground!

There’s a bunch of combos you can do with Ametarsu, here are some of the best ones you can do.

Congratulations you now know some of the great combos for Amaterasu in Divine Knockout, now go out there and try them out. Many thanks to Nyle for showing everyone these combos, if you need more information on other combos then go check their video out here: Divine Knockout Amaterasu Combo Guide! – YouTube 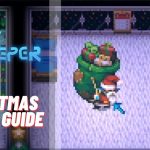 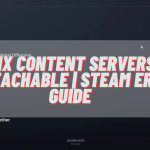