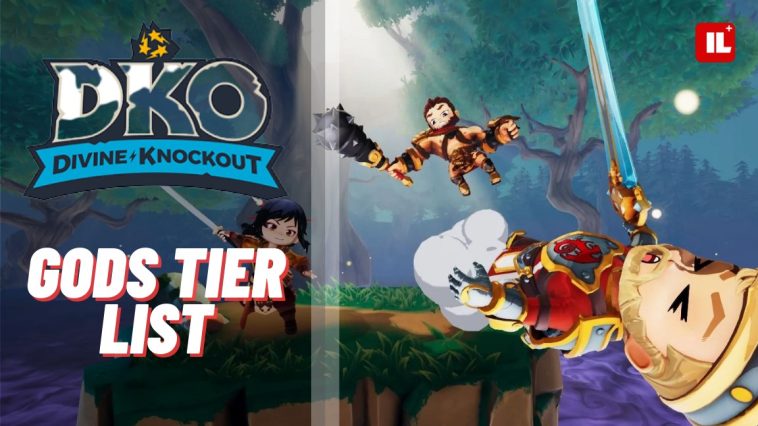 Divine Knockout will give you a big choice of Gods. Some are better in some situations while others are better in other things. Who are the best gods in battle scenarios though? In this guide, you shall be finding that out with the help of our Tier List. Let’s get started.

These here are the best 1v1 characters that are marked in order. As you can see we shall start off with Susano as the best character for 1v1 situations. He is very smooth with his combos which makes him a perfect character for dealing with almost all sorts of other gods.

Athena comes as a second because she is basically a counter-character. This makes her a very good character to match up against any type of enemy that you will come across. This does mean that she has a stronger and harder learning curve. But once you get past that, she is a blast to play as.

The third best character is Amaterasu. You already start with this character in the game and she is also simply amazing to play. Because of this reason, she is most of the newcomer’s favorite god. She will get gods flying out of the arena and then come back to it safely with no issue whatsoever.

These are the best characters that you can use for a 2v2 type of situation. No matter what character you shall pick from the S tier it will do a very good job. However, there are some, for example, Hercules, that will outdo and perform simply everyone in this matter because of his AoE skills able to push both of the enemies out of the map.

No matter what type of character you shall play in the game, they will be amazing in teams. Each of the gods has their own unique traits making them really powerful and suitable for almost all types of groups.

You cannot go wrong with any character in 3v3 but make sure that you stick with your team and especially learn the best combos for combining them. For example, even picking up Thor is amazing because of his stun. All of the characters can somehow provide a certain type of extra edge to a team.

Those are the best gods for the battles in Divine Knockout. A very big thank you to Tymier for his information and details about them all. Have fun winning your next games! 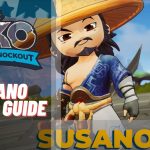 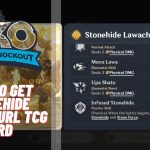