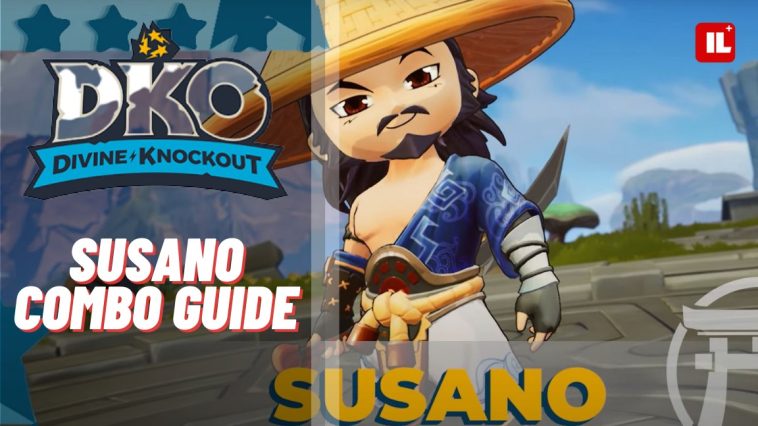 Susano is a lot of players’ favorite character just for his sheer looks alone. We mean, how can you not love a Samurai-looking character with a Katana?! Not just looks though, he is called a combo master because of his amazing combos. In this guide, we shall be giving you some tips about using them better and our favorite combos. Let’s get started.

The best and most used combo, as well as possibly the most effective, is the Storm Kata. You will be able to do 3 attack combos as you see fit that will totally catch the enemies off guard.

This is the best skill that you can use both as a Combo Starter and as a Combo Finisher. No matter where you place it, it is fast, it is deadly, and it pushes enemies back by a whole bunch. Very necessary and good to use.

It is best to use the light attacks first and then follow up with a heavy attack. Most of the time you can use the heavy attack to just counter enemies that will come at you with a skill of their own. This way you can either dodge them altogether or simply just back them down.

A very good combo to use is the Uncharged Heavy Attack. You can use this as a starter or as a finisher and follow it up for a Storm Kata 3 and follow up with another heavy attack.

The Aerial Attack is something that you should be using a lot. Unlike some skills, this skill is actually very useful when attacking in both air an ground. You can actually damage enemies when they are under you too. This makes Susano one of the rare characters that can transition from a ground-based combo to an air combo-based character with ease.

When you use the air attacks and actually lift up the enemies in the air, make sure to follow it up with a tornado. Always use the tornado when you can be sure that the enemies might be flying out of the arena. This way you can be sure of a certain kill.

The Best Combos that we highly recommend:

Just make sure that you aim downwards so that you can connect the ultimate with the actual enemy. Whatever you do, make sure to use a tornado and then use an ultimate. This will get the most out of your ulty.

Those are the best strategies and combos that you can make use of with Susano. We hope that this guide has helped you out with what you needed to do to fully master Susano. Have fun! 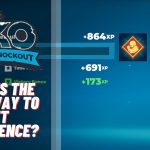 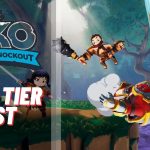