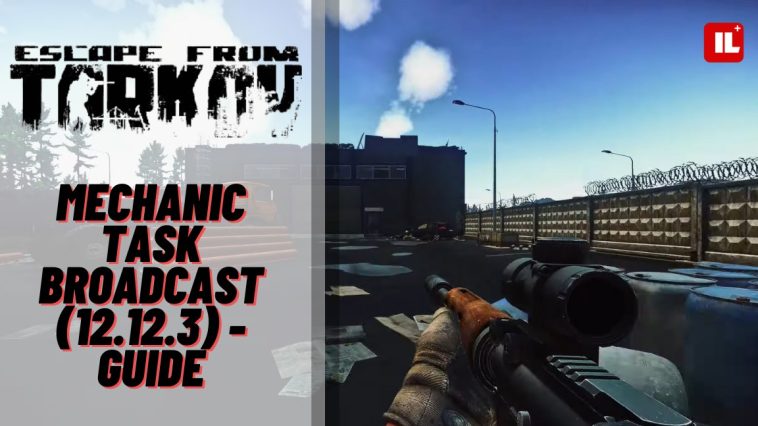 Escape from Tarkov got a new quest which is very hot and interesting at the moment. People are making the area around it filled with people. In this Mechanic Task Guide, you can learn the best tips and tricks on how to finish it without getting killed.

This quest is going to be given pretty early in your Escape from Tarkov Questline. The only prerequisite for the Mechanic Task is to complete the farming part 2, and that right after this quest will appear from the Mechanic.

The quest task and the thing that you’ll need to do is simply go to the lighthouse map. While you’re there, find the hidden recording studio and place a signal jammer inside it. Yes, it does sound pretty easy, but the hard part is that you need the operating room key to actually get inside the broadcast room and building.

This key can only be found in jackets, bags, and sort of containers like that. It doesn’t have a fixed spawn location making it very hard to get. It is a new key too, so this makes it even rarer (because of all the players searching for it, even in the market). Don’t go spending tons of money on getting this key because you’ll be using it only once, and just for this quest.

Road To The Broadcast Room

Once inside the lighthouse map, you will want to go to the water treatment area. Make sure that the coast is clear because people are doing this quest just like you are doing it, making it a pretty hot area.

Once there you will want to be staying on the left-hand side buildings. You might want to take a couple of grenades, or a grenade launcher to actually clear out the rooms that might be filled up with sneaky campers. Once it is clear you can enter them.

Always double-check roofs in this entire area. Like we said before, the biggest enemies in Tarkov are those pesky campers and the roofs are their meeting points. Also, clear the mounted weapons because they might end you in under a second.

Once you enter the first building shown in this picture, just stay on the right side of the building. Keep walking slowly and get all the way to the other end of it. While walking on this right side, you’ll see a catwalk on top of you. Under this catwalk is where the door for the key will be.

This is where the door will be. You can unlock it by previously getting the key and then just placing the jammer anywhere. It can absolutely be anywhere in this room. You can even place it next to the dead body.

You can just do this and the quest will be complete. You won’t need to extract something or anything like that.  Once finished with this quest you will need to go back to the Mechanic and turn in the quest. Rewards are:

Congratulations on completing the hottest quest right now! Big credit and a huge thank you goes to samosh from YouTube. You can check out his videos and channel here.

READ NEXT: Arcadegeddon: The Best Plugins To Use 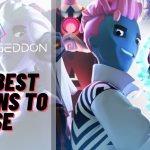 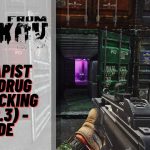