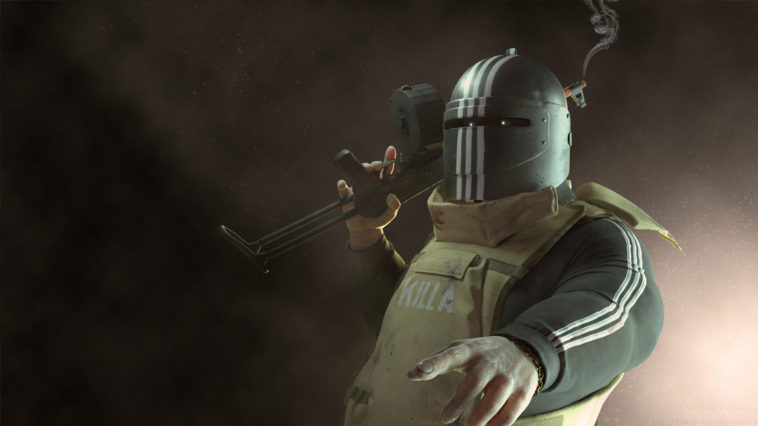 A couple of days ago, Killa had a couple of changes added to his spawn rate and location on the Interchange map, and players are surprised as this came out of nowhere, with no announcement from the developers. With the 12.11 update for Escape from Tarkov, you wouldn’t be surprised to stumble into Killa randomly while roaming the shopping mall, seeing bursts of bullets coming straight at your face from a dark corner. With the help of this article, this will never happen to you!

Here are the locations you can stumble into Killa in the 12.11 update of EFT: 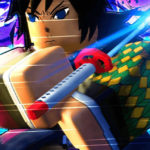 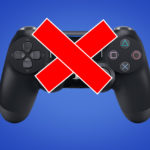