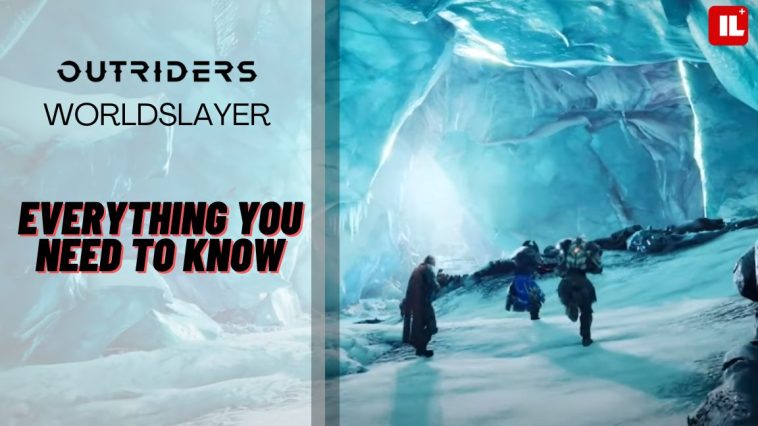 Everything you need to know – Outriders Worldslayer

With the first look on Outriders Worldslayer, players will be venturing in snowy and frost lands in the world of Enoch. We will also learn more about the human faction leader, Ereshkigal, and her plans for the humans’ future.

Prepare for a new challenge as well, because players will be getting the Apocalypse tiers instead of the Challenge Tiers. This tier has up to 40 levels and has a higher level gear cap for the players.

More information about the campaign will be released later, but the expansion will be available on June 30, 2022. 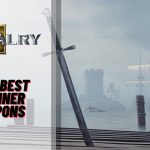 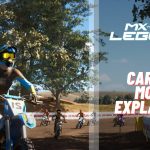