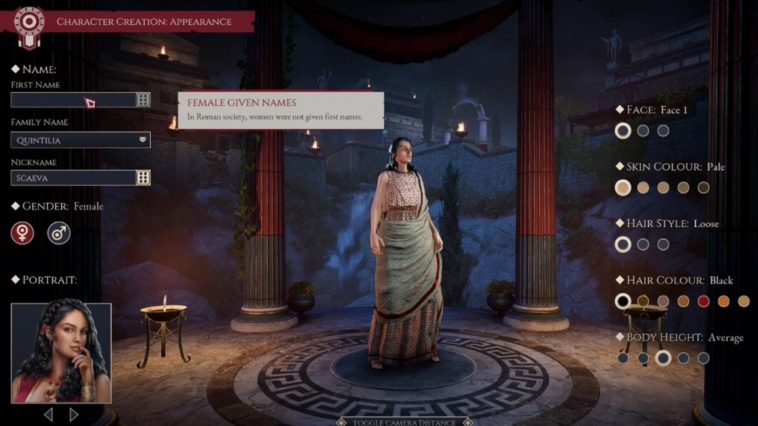 There are a lot of classes and subclasses in Expeditions: Rome. Each class has a different set of skills, and it is up to you to choose the class of your character when starting the game. This guide will show you the differences between each class, so you know which class suits you best.

After this, you will need to choose between 3 rhetorical styles for your character.

NOTE: Your dialogue options will vary depending on the rhetorical style you chose.

After this, it is time to choose your class. Each class has 3 sub-class options, allowing your character to morph into your preferred playstyle.

Princeps are the tanks of the game and focus on equipping shields to defend themselves. Here are its 3 sub-classes:

A Veles, on the other hand, is a dual-wielder that uses medium-type armor. This class deals massive damage to enemies.

Sagittarius is the archer class, they can deal long-range damage but their weakness is an enemy with a shield. You may choose one of these 3 specifications:

In the last class, the Triarius is a support class, focusing on buffing and healing their allies fighting on the front lines. Here are its 3 subclasses:

You can also check the armor of each class on the right side of the screen. If you hover on the subclass, you will see the active skills you will get if you chose the subclass.

The Princeps is one of the most straightforward classes while the Triarius is one of the more challenging classes in the game. Once you are done choosing your class, it is time to choose your skills.

You will have more skill points as you progress into the game.  Hover on a skill to learn its effects. Some skills are locked unless you maxed out the skill before it.

In the skills screen, you will find the class of other characters as well. You can also equip the skills you want to use in the Skills screen.

And that’s it. Which of these is your pick? 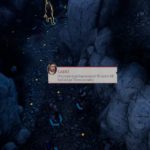 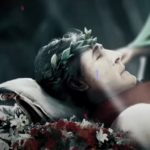