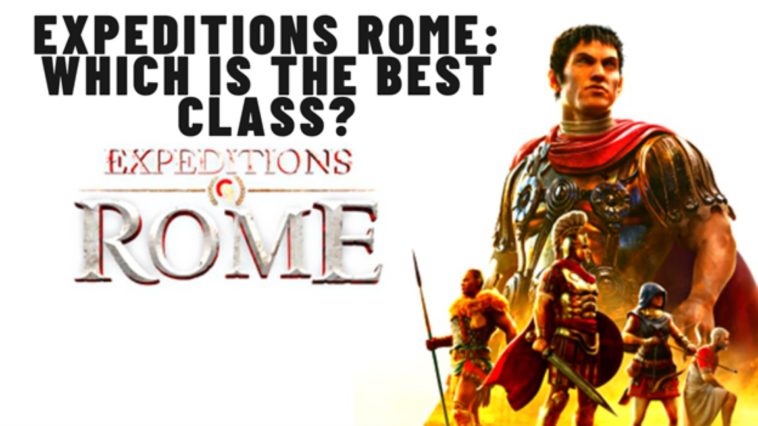 Expeditions: Rome like most games like this has classes and subclasses. Rome is divided into four classes further subdivided to subclasses. Here in this article, we will make a more detailed analysis of what each class is intended for, and which is the best.

Which Is The Best Class? Expeditions Rome

As we said, we have 4 classes: Princeps, Veles, Sagittarius, and Triarius.

Princeps is a class that is good for defense or is a good shield. In this class, the shield absorbs the damage before your character absorbs it. It has three subclasses: Defender, Vanguard and Veteran.

Generally, this class has heavy armor and strong shields and gives preference to front-line infantry as it has a bigger survival chance.

This is an easy and fast infantry that can cause chaos on the battlefield. There are three subclasses: Assassins, Duelist and Brawlers.

Generally, this class does fast and great damage to opponents. It is also good for breaking through your enemies and has good mobility.

These are the shooters who have the ability to attack from a distance. The subclasses are Marksmen, Hunters, and Snipers.

NOTE: If you choose this class, you should without a doubt, choose Snipers as your subclass.

Triarius is the third line of the Roman Legion and reduces the effectiveness of enemies and improves the performance of allies. Subclasses include Medics, Flagbearers, and Destroyers.

So which of these is the best class?

In my opinion, the best class is Veles because of its agility, speed, and unpredictability. It is a class that I would choose for sure. 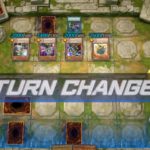 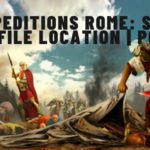