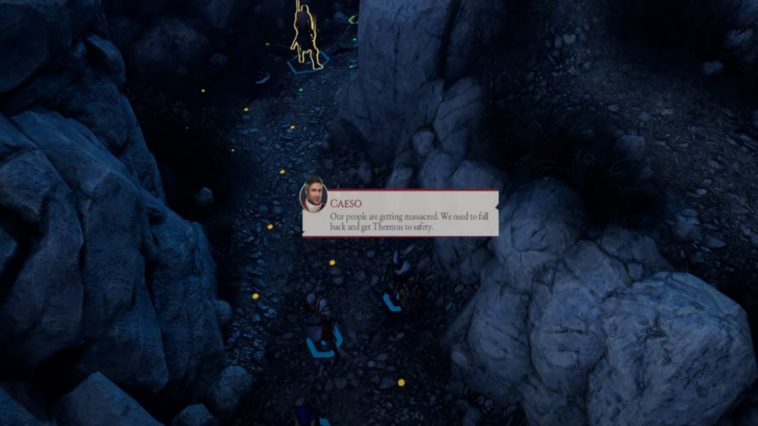 To begin the quest, talk to Marcus Minicus Thermus and go to the Training area to speak to Gavius.

Once you are ready, you will enter a practice fight with your allies. Place your archers at the back and start the fight.

Gavius will teach you about tactical items so start advancing with your melee troops.

Get one of your archers out from the shield and throw the Pila on the troop with a shield equipped. Keep attacking until you are out of action points. Use the bandage when your characters are bleeding.

After winning the practice fight,talk to Gavius and report back to Thermus.

You will enter a surprise battle after this, and you have to win the battle within 4 rounds. Here is a step by step guide that you may adapt as your game strategy:

Have Tullus perform an aimed shot at Gymnites on the center and step forward. Throw the Pilum at the same troop and use a Barbed arrow on the militia to the left.

Make Tullus step back behind Julius and make Julius perform an aimed shot on the militia to the left, finishing it off.

Wait for the friendly and enemy turn to end and focus on advancing on the left side of the map.

Use your archers to aim for the enemy on the upper ledge and take out the remaining militia on the left.

Advance forward to Thermus on the next round, using your archers to attack the enemies near Thermus.

Use your archers when attacking the enemies on the left ledge and if Thermus is healed enough, you can use him to defeat the enemies that jump off the left ledge. This can clear out the shorter path and allow your allies to walk through.

Assist him with your archers and retreat to the narrow pass.

Once all six characters are in the narrow pass, you win the fight and complete the mission.

ALSO READ: How to Poison Theophilus in Divide & Conquer in Expeditions: Rome 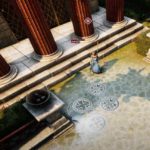 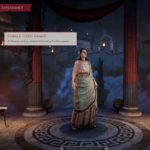