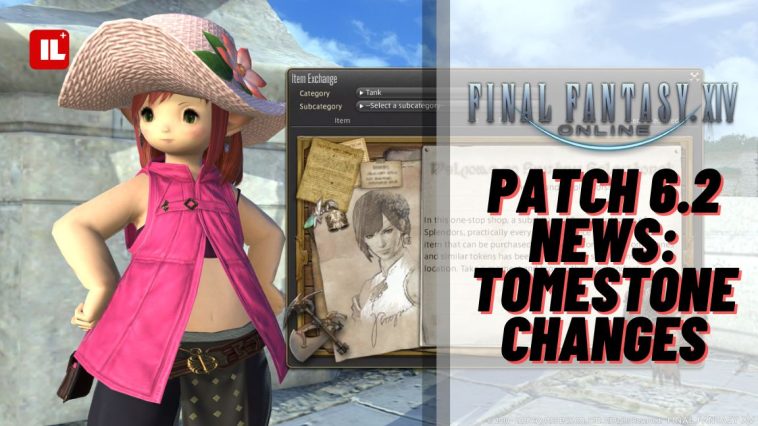 Tomestones have always been one of the endgame currencies in Final Fantasy 14 and many players have been farming them for a long time. This new patch changes a few of the Tomestones mechanics in the game so you should keep reading to see what these new changes are!

Tomestone Changes In FFXIV Patch 6.2 | Everything You Need To Know News

Tomestones are a type of Currency in Final Fantasy 14 that you can exchange for some gear. They are usually farmed in the endgame to get endgame gear. These Tomestones are quite finicky though and with every even-numbered patch some of the Tomestones disappear and new ones are added along with new gear and items. This may sound weird for non-FF14 players, but this is actually a normal occurrence in the game.

Well, say goodbye to some of the Tomestones and say hello to another because there’s a massive change in Tomestones in the new Final Fantasy 14 Patch 6.2!

As you can see Aphorism, Allegory and Revelation Tomestones will be removed. This will make Astronomy the new tier 2 Tomestone for the game. So if you still have these Tomestones then better exchange them to Poetics Tomestones before the Patch 6.2 Maintenance!

Not only that but they also added a new Tomestone called “Allagan Tomestones”. They will now be the top-tier Tomestone in the game. This new change will simplify the Tomestone currency. Additionally, it will remove all the bloat players had to go through to get their gear. A great way to simplify the way and remove any unwanted progression out of the picture.

So, before the patch hits you better exchange those Tomestones, or else you’re going to kiss them goodbye! Now that you know about the new Tomestone changes, go out there and get those Tomestones. 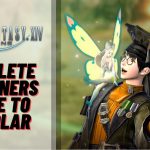