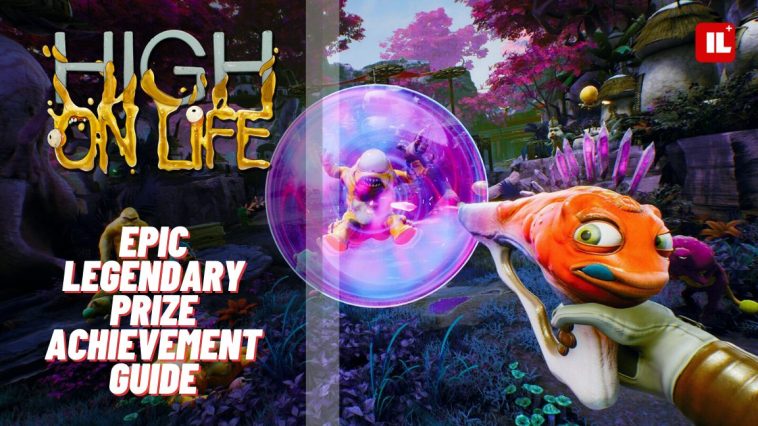 Most games released today will have 90% of its achievements be serious ones that you have to do while playing the game, like defeat certain types of enemies 50 times, defeat the main boss, finish the game in under 2 hours or something like that. The other 10% are often times just fun achievements you can get just by exploring or performing something is a reference to something pop culture. Most of the times, it’s the second option. But in High On Life, the achievements are all wacky, and this achievement proves it.

Watch the Annoying Robot Countdown until the end

When you enter a house with a TV, random shows will play. To get the Epic Legendary Prize achievement, you need to watch the entire show of the Annoying Robot Countdown. After you finish watching it, then you will get the achievement, and wasted time you will never get back. 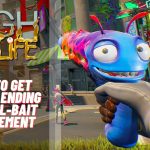 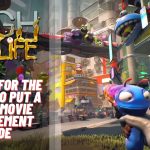