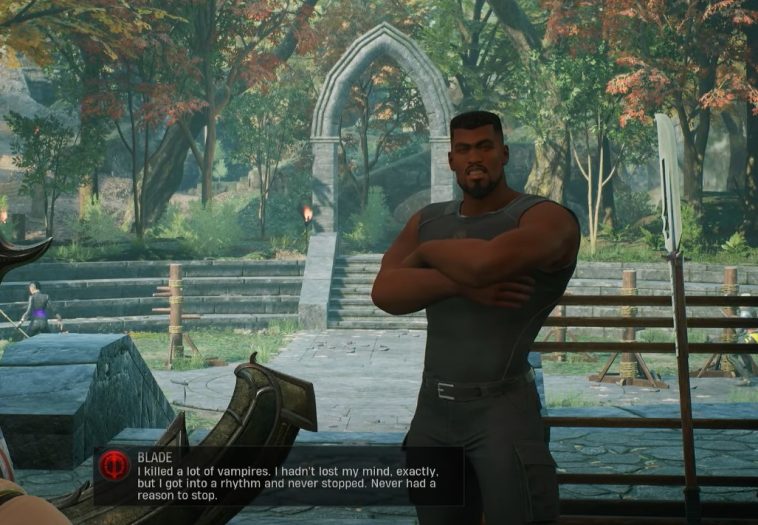 The new Marvel’s Midnight Suns just released and with it a lot of people got put off by the gameplay. The game features a combination of card games, Xcom and Strategy, which is surprising for a marvel game. Despite the gameplay, the game features an interesting story as well as a customizable main character that you can choose what their superpower is. The game also has a lot of different heroes from the Marvel universe all teaming up together to beat the bad big bad, and one of them is Blade, a character that is actually very old, and we’re not just talking about his movie!

Blade is one of those cool characters in Marvel that really deserve to have new movies about him. He’s known as the Daywalker and hunts vampires, he’s called the Daywalker because he himself is a vampire,  well, a half-vampire.

Blade, or should we call him by his real name as Eric Brooks, is a half-vampire hybrid, that means he doesn’t age like we normal mundane humans do.

Blade was born around the year 1929, well, in Earth 616’s universe anyway. It’s a superhero universe thing, they have a lot of Universes and we won’t even touch on that for brevity’s sake. You can ask Blade himself in the game how old he is but he really doesn’t know since it’s been a blur to him.

I can’t blame him, I can’t even remember what I ate yesterday, you’re asking someone to look back decades ago.

Whatever his age is, in the game he doesn’t know but he wants to think he’s in his Mid-20’s. I guess if you’re immortal you can choose what age you are. He just got into a rhythm of killing vampires that it all became hazy until the Caretaker found him and gave him a reason to stop.

You can learn more about him by playing the game! 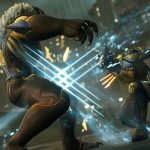 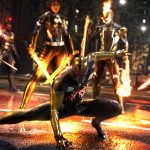