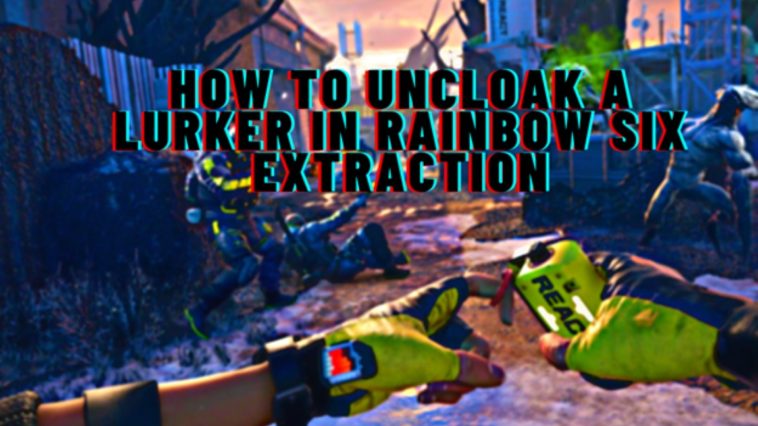 Lurkers are the third Thierry whose main feature is cd4E, or they make themselves and the enemies around them invisible. Their main weak point is their head. Here, we will break down how to uncloak them or make them visible.

Rainbow Six Extraction How To Uncloak A Lurker

We also wrote the topic how to find Lurkers in Alaska if you are not able to locate them.

So to make them visible, you will need to Uncloak the Lurkers in one of the missions in Alaska so this is necessary to know.

Sometimes you will find a visible Lurker but most often they will be cloaked. So when you see them, shoot them once or twice with the pistol.

NOTE: Be careful not to shoot them in their weak point. If you did, then it will go 2 to 3 steps back and will be uncloaked.

It’s pretty easy when they’re cloaked, just throw in a stun-alone grenade or an impact grenade.

In case you see an Uncloaked Lurker, immediately throw a Stun or Impact Grenade at them as it is quite rare to see such a Lurker.

ALSO READ: Raft: How To Use Shark Bait 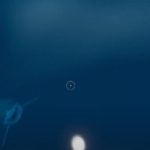 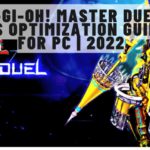